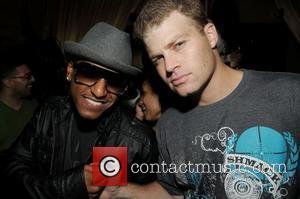 R&B singer Lloyd has cut ties with his high school pal Ciara because he's convinced finding fame has changed her for the worst.
The star befriended the Goodies hitmaker when they were both teenagers living in Atlanta, Georgia but Lloyd admits he has since lost touch with Ciara, hinting her ego has gotten the better of her.
Lloyd tells Hip Hop Weekly, "I don't f**k with Hollywood b**ches and she's like one of the chicks that's just changed along the way with the fame and the money and all of that.
"I don't really get down with her anymore on some real s**t. The truth hurts, but it will set you free. But I wish her all the best." 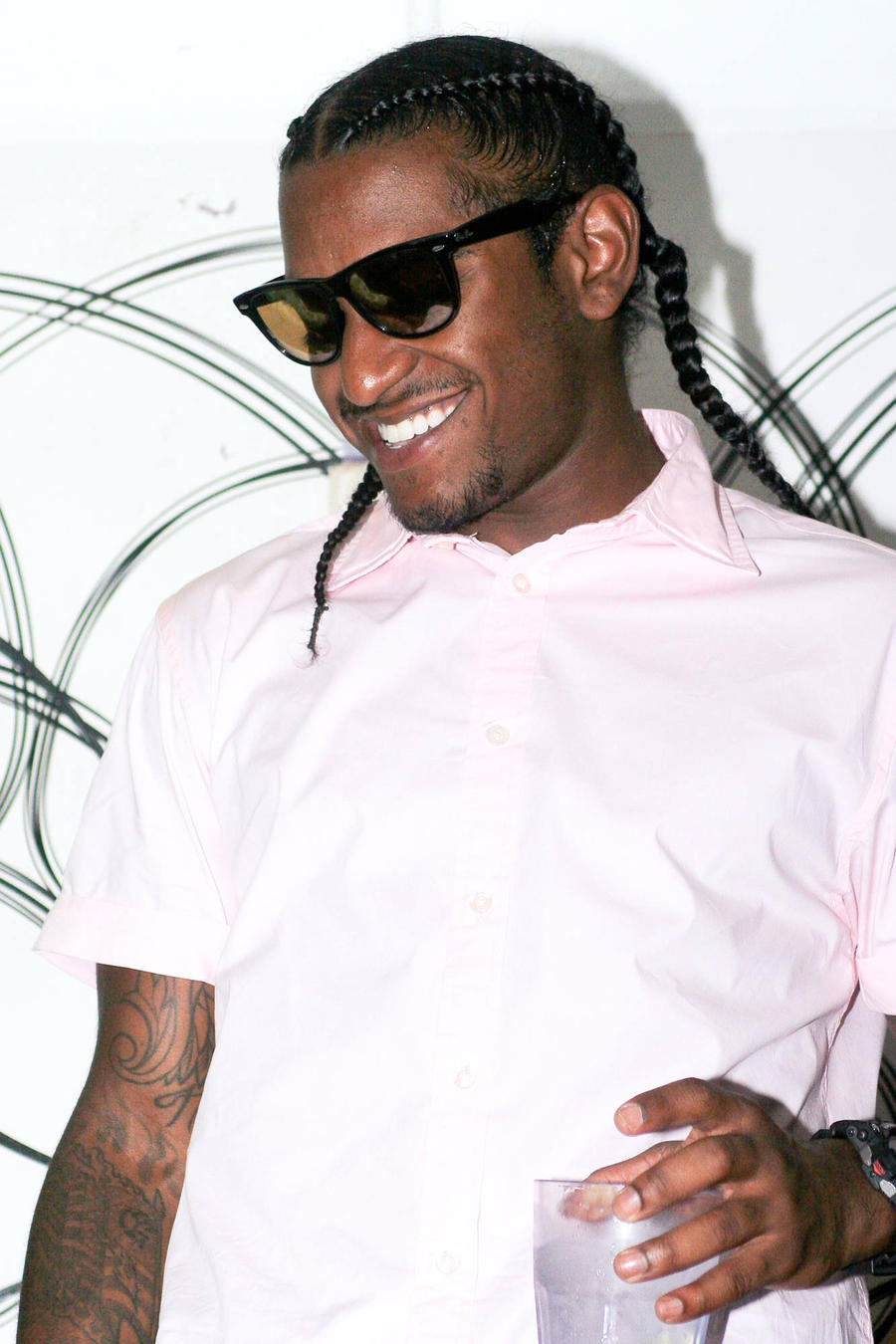