Dr. Dre's 'Detox' album has been praised as ''epic'' and will ''have the youth by the b***s'' according to rapper Lloyd Banks. 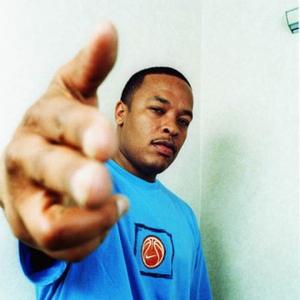 Dr. Dre's 'Detox' album is "epic" and will "have the youth by the b***s" according to Lloyd Banks.

G-Unit rapper Lloyd said how impressive the much delayed album from Californian producer and rapper Dre is, and despite the fact he isn't young anymore, he still works ahead of the curve.

Lloyd told Rap-Up.com: "It sounds like, history. It's classic, it's epic, it's stand up. This guy's a legend and he's not the youngest guy in The Game so for him to still have the youth by the b***s and be able to come out with stuff that is constantly changing music in the horizon, I think that that's incredible. And it felt like magic."

Earlier this month, one track from 'Detox', 'Turn Me On' leaked on the internet in an unfinished form, to positive response from rap fans. In June another track, 'Under Pressure' - which features Jay-Z - was also leaked.

Dr. Dre said at the time: "The most painful part about it is that I'm passionate about what I do so people should hear it in the right form. Somebody actually hacked into our emails. We're in a new age and that's a sign, 'Wake up motherf*****r.' You have to be more careful with your s**t."

Dre has also said the delays to the album have partly been caused by his having to stop work on it to produce other artists, including Eminem and 50 Cent. 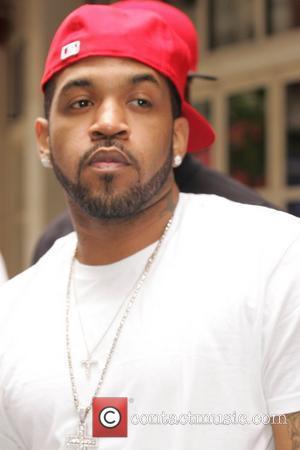