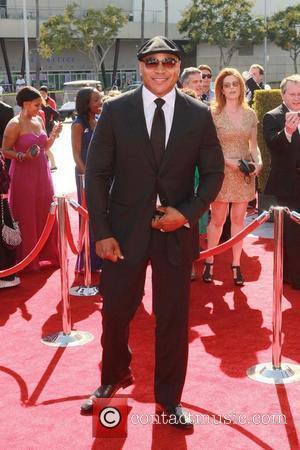 The star is urging Americans to donate to the charity to help those affected by the post-tropical cyclone, which caused havoc along the east coast last week (begs29Oct12).

The storm left thousands of people homeless and millions without power, and LL Cool J wants his fans to dig deep to boost the clean-up effort.

In the clip, he says, "When disasters like superstorm Sandy devastate communities, your support helps ensure the American Red Cross is there to provide warm meals, shelter and hope to families when they need it most. Your donation provides critical support to those that need. Donate now."

His appeal comes on the same day Lady Gaga revealed she has donated $1 million (£625,000) to the organisation to help storm victims in her native New York.