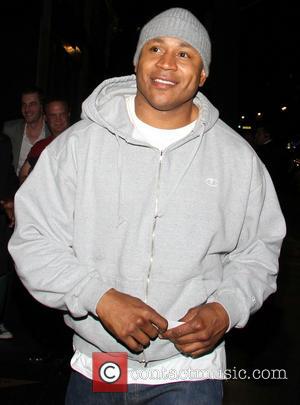 Rapper/actor Ll Cool J has dismissed rumours suggesting he is set to play alleged U.S. murderer Christopher Dorner in a new movie, insisting it's "disrespectful" to discuss turning the former police officer's story into a big screen project so soon after the killings.

Lawmakers placed a $1 million (£625,000) bounty on Dorner's head in January (13) after he fatally shot a couple and killed a cop in Los Angeles.

The hunt for the fugitive ended in a shoot-out at a cabin in Big Bear, California on 11 February (13). The building burned to the ground during the stand-off between Dorner and police and his charred remains were found and identified in the days following the incident.

Reports suggest a film adaptation of the real-life drama is in the works and LL Cool J's name has been linked to the lead role because he looks like Dorner, but the NCIS: Los Angeles star is not interested in even discussing it.

He tells Tmz.com, "That's not something to even talk about because there are families that suffered, people that died. And because of that, I think it would be disrespectful to them to... have this conversation about a film when people's lives were on the line."