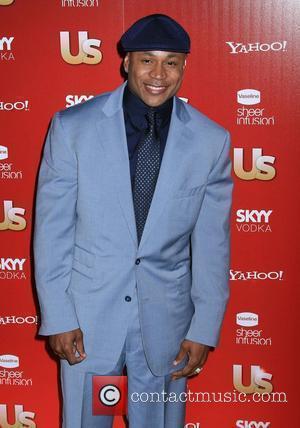 Grammy Nominations Concert host LL Cool J has given Recording Academy bosses plenty to think about as they plan a Michael Jackson tribute for music's big night at the end of January (10).
The rapper remembered the late King of Pop during the nominations show in Los Angeles on Wednesday (02Dec09) and now he has suggested organisers of the Grammy Awards call on Chris Brown, Justin Timberlake, Usher and other big names inspired by Jackson to perform to the pop star's Billie Jean.
LL Cool J says, "That's what I think would be hot."
And Recording Academy President/CEO Neil Portnow admits he's taking all suggestions about a Jackson tribute seriously: "Michael Jackson is important to us. Michael is iconic."