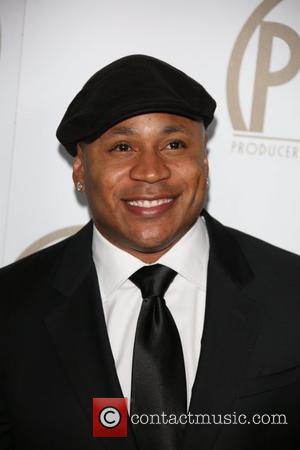 Rapper/actor LL Cool J has forgiven his dad for shooting his mother and grandfather and leaving them for dead when he was only four years old.

Truck driver James Nunya shot his father-in-law Eugene in the stomach and estranged wife Ondrea in the back out of frustration over the couple's divorce in 1972, when the Grammy winner and awards host was just a young boy.

Both relatives survived their injuries, and the NCIS: Los Angeles star insists he has since made peace with his dad - even though he was initially reluctant to allow him back into his life.

During an interview on U.S. chat show Oprah's Next Chapter, which aired in America on Sunday (27Jan13), he said, "I guess it would leave you scarred, at four years old, based on how the people around you dealt with it and encouraged you to deal with it. It was tough...

"My family is a very interesting family. My mother forgave my father... He came back into my life and made amends for a lot of things by helping to guide me with my music career early on, and kinda helping me in that area (sic). My father made a massive blunder, but he also did a lot of things right."