LL Cool J will no doubt be aware of the controversy caused by his collaboration with country singer Brad Paisley but the rapper is standing by the song and has even said that he’s proud of it.

The track, ‘Accidental Racist,’ hit the internet on Monday (April 8, 2013) and many reacted strongly to the song’s lyrics, in which Paisley explains the “red flag” on his chest and describes himself as a “proud rebel son with an old can of worms, looking like I got a lot to learn, but I’m just a white man, coming to you from a South land… I’m proud of where I’m from but I’m not proud of everything we’ve done.”

In the song, LL Cool J responds to Paisley’s assertion that he’s caught between “Southern pride and Southern blame” by saying “dear Mr White Man, I wish you understood, what is like, living in the ‘hood… just because my pants are sagging doesn’t mean I’m up to no good.” Of course, it’s hard to condense the complexities of America’s race relations into a 6-minute country rap song. Perhaps we should applaud them for trying. But some things should just stay in the recording studio, you know?

Before the furore over the track erupted, the rapper told CNN “I'm really proud of it, and I hope the world hears it and enjoys it." He added “Music is about, and art is about, connecting different people, and building bridges and breaking the rules," Cool J told CNN. "If it's not compelling, and it's not complex and it's not interesting, then what are we doing it for? So I think that's the right move." Since the track was released, however and the entire world started cringeing, LL Cool J hasn’t been available for comment, MTV reports. 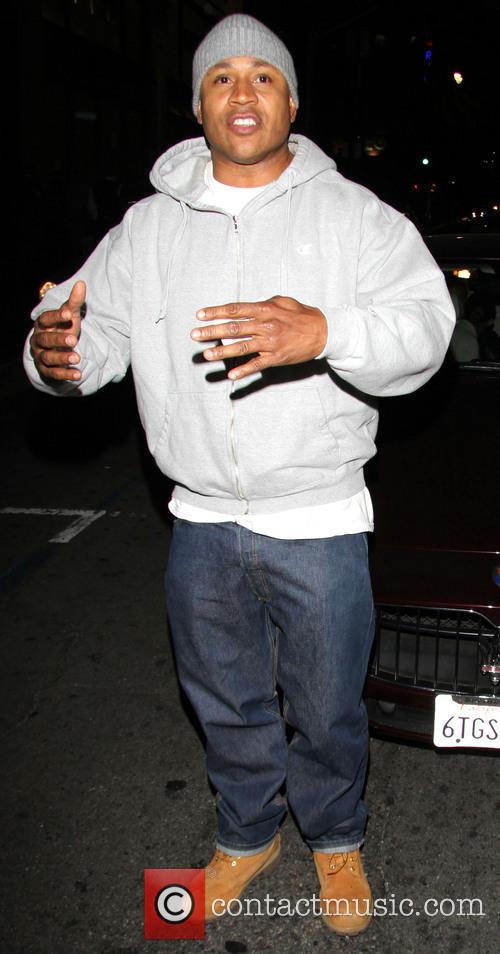