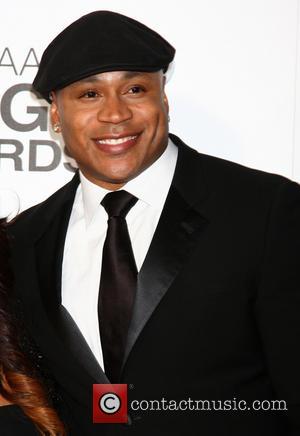 LL Cool JJ isn’t a heartless man by any stretch, but even he’s admitted that presenting the 2013 Grammy Awards is going to be much more enjoyable than it was for him last year.

The rapper earned plaudits for presenting the Grammys in 2012, but his task had changed drastically on the eve of the show, after it was discovered that Whitney Houston had died in her hotel room. The show was hastily changed, turning into a much more somber tribute to the fallen star. "It made the event bittersweet, and there was a whole cloud of sorrow on it," 45-year-old – whose real name is James Todd Smith – said to USA Today. "But at the same time, I was glad it went the way it went. We were able to pay respect to Whitney and her family, and at the same time give all of those deserving artists an opportunity to shine."

This year promises to be far more upbeat, though not everyone’s looking forward to the event this coming Sunday (February 10, 2013). There are the usual rumblings that hip-hop has been under-represented once again across the categories. It’s something LL Cool J understands, but he also pointed out "Every person in every genre is always going to want their genre to be represented. That's the nature of the beast. I'd like to see more hip-hop, but you could make an argument for more of everything. The Grammys have made a huge statement by taking a hip-hop icon and making him their host. So I think they're embracing hip-hop culture." The man himself speaks as a rap star who successfully managed to win a Grammy of course. Twice in fact. 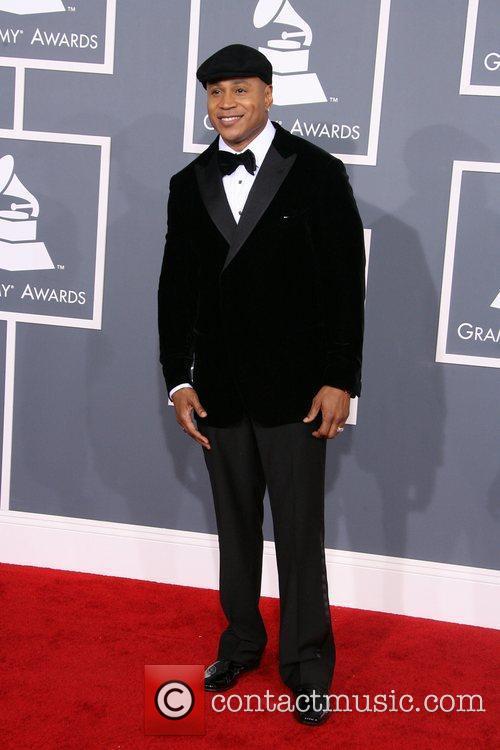 LL Cool J at last year's Grammys; he's hoping for a more upbeat one this year