A 'Cloverfield' sequel is in the works, according to The Hollywood Reporter. 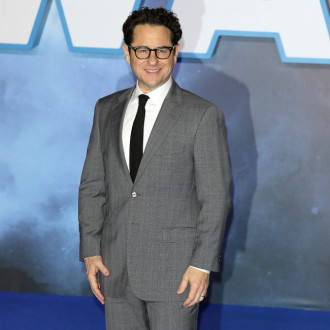 A 'Cloverfield' sequel is reportedly in the works.

The original movie - which starred the likes of Lizzy Caplan, Jessica Lucas and T.J. Miller - was released back in 2008, and Jj Abrams is now said to be working on a new film in the franchise.

Paramount Pictures has turned to Joe Barton to pen the script, according to The Hollywood Reporter, which explains that the new movie will not be in the found footage format - unlike the original.

Abrams is returning to produce the project, but Matt Reeves - who directed the hit film more than a decade ago - isn't involved with the new movie.

Reeves, 54, came to widespread attention for directing the original monster movie and is now one of the most in-demand filmmakers in the business.

The director previously explained that he was determined to make a unique movie while working on 'Cloverfield'.

He explained: "When you make things professionally for so many years, the idea that you can take something and do it differently is exciting, it’s a challenge and it’s fun and it’s refreshing. The idea of doing something so differently is exhilarating.

"We hope that it created a movie experience that is different."

But Reeves previously acknowledged that making a sequel would be a major challenge.

He said: "The thing about doing a sequel is that I think we all really feel protective of that experience. The key here will be if we can find something that is compelling enough and that is different enough for us to do then it will probably be worth doing.

"Obviously it also depends on how it does worldwide and all of those things too, but really, for us creatively, we just want to find something that would be another challenge." 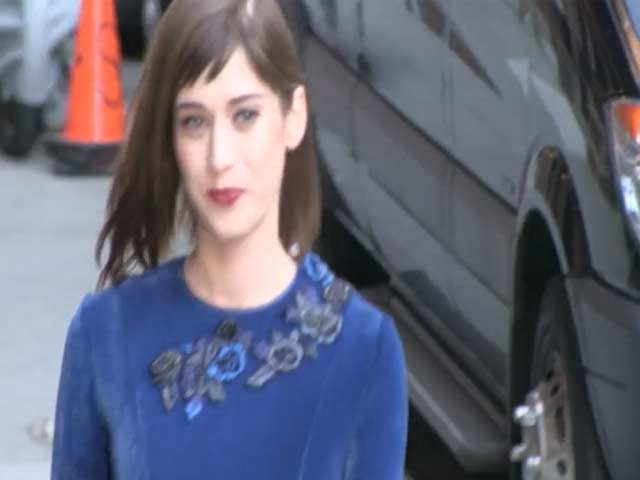 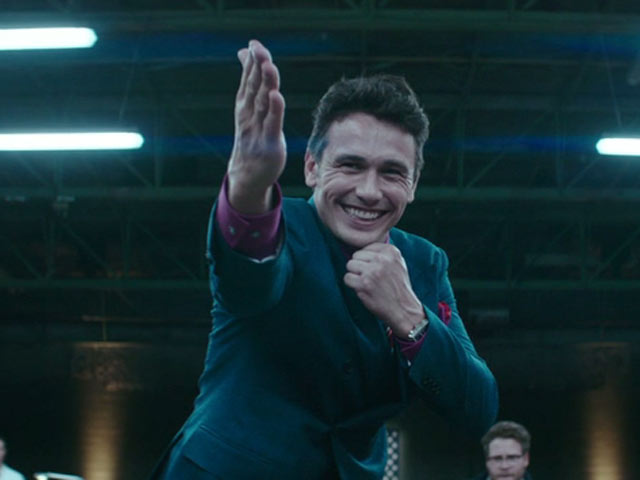