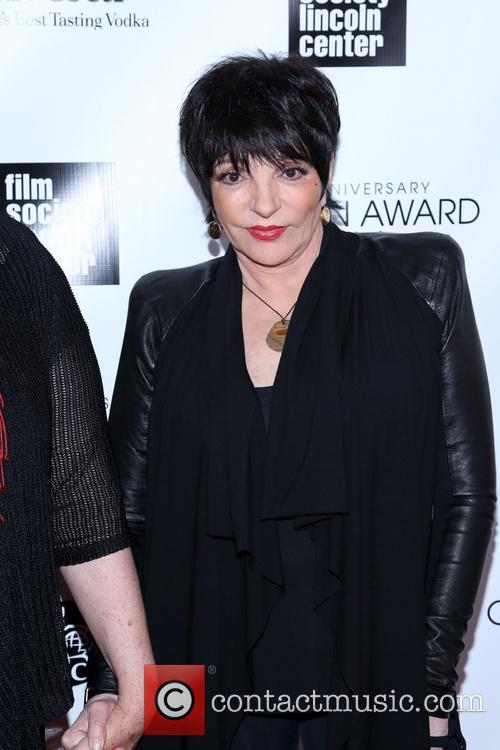 Minnelli has a long history of substance abuse issues, primarily linked to alcoholism although during her younger years she would reportedly take both prescription and illegal drugs. She has frequently been to rehab and regularly attended AA meetings at various times in her life. 'My whole life, this disease has been rampant. I inherited it, and it's been horrendous, but I have always asked for help," Minnelli said of her battles with alcoholism. (Guardian)

Minnelli has certainly made a name for herself throughout her years on the silver screen and stage. However, for some reason, people often forget her Hollywood heritage. Minnelli is the daughter of one of the most renowned actresses of the golden age of musicals: Judy Garland. She is the product of Garland's marriage to Vincente Minnelli, the director of such films as Gigi, Meet Me in St. Louis and An American in Paris. Her godmother was Kay Thompson, the voice coach, song writer and children's author.

Minnelli is a supporter of AIDS research. Minnelli lost a number of friends to the AIDS related illnesses including actor Rock Hudson and Queen frontman Freddie Mercury. Minnelli takes credit for explaining AIDS to Elizabeth Taylor, who went on to be a well known campaigner and fund raiser for amfAR, the Foundation for AIDS research. In an interview with Taylor's son, Michael, Minnelli explained: "I said, 'There's something that's starting to be called AIDS. Elizabeth asked me what it was. I told her about it---how it was being called a 'gay disease,' how nurses were afraid of taking care of patients, how people were afraid of getting it, how nobody was caring for people who had it, how everyone was scared. I told her about Mathilda Krim. Elizabeth said, 'This is terrible! Somebody's got to do something.' I said, 'I know, that's why I am telling you.' I was the one who really introduced her to the cause." (Examiner)

Minnelli had to teach herself to walk again after she contracted encephalitis (which causes brain swelling) from a mosquito bite in 2000. Minnelli attributes her recover to her determination but she recognises she was lucky as "most people don't come through it."

"I had to learn to walk again, had to learn to talk again. People don't usually recover like I recovered but I would not give up. I just couldn't - I don't know how you'd do anything else," Minnelli said in an interview in 2008. (Guardian)

Minnelli has been married almost as many times as her mother. Minnelli has racked up four marriages, whilst Garland was married five times. Amongst Minnelli's husbands were the late songwriter Peter Allen, the documentary director Jack Haley Jr. and, most recently, David Gest. Interestingly, after divorcing Minnelli, Allen publically acknowledged he was gay. There were also rumours that claimed Allen was the lover of Garland's fourth husband, Mark Herron. (Guardian)