Liza Minelli Thanks Fans For Support

Veteren star Liza Minnelli has thanked her fans for their support and thoughts whilst undergoing back surgery. The star was injured in a fall and had undergone surgery to try and repair this. 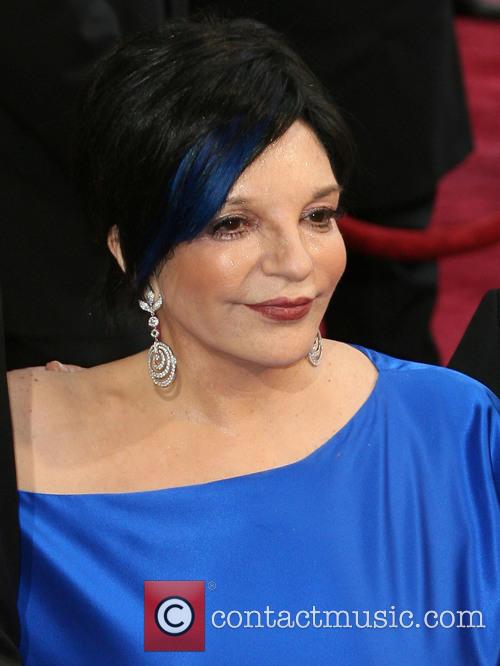 Minelli pictured at the Oscars in March 2014

A statement from the 68 year old star of films including Cabaret and The Sterile Cuckoo reads "I am overwhelmed with the amount of love and caring that has been sent my way from all over the world." Minnelli revealed that following a tumble at her home she was left unable to walk, and had to miss many engagements this year, as well as the funeral of her longtime friend Joan Rivers as she was preparing for surgery in California.

Speaking to Page Six, Minnelli said she broke her lower back whilst trying to pick up one of her pet pooches. She previously injured her back a few years ago.

Minnelli is the daughter of screen legend Judy Garland, and in a career spanning over fifty years, she has won an Oscar, a Tony and two Golden Globes. Younger audiences will be more familiar with Minnelli's work on the popular American sitcom 'Arrested Development', where she plays Lucille Austero, also known as Lucille 2. She has also appeared as herself in several film and television cameos, such as in Sex and the City 2 and the musical television show 'Smash'. She also made a guest appearence at a Cher concert in May, performing 'Girls Just Wanna Have Fun' alongside Cyndi Lauper and Rosie O'Donnell.

Minnelli is said to be resting comfortably in a Los Angeles hospital and is expected to make a full recovery.