Veteran actress Liz Smith has died aged 95, a spokesperson for her family has confirmed. Smith, who played Nana in BBC comedy ‘The Royle Family’, passed away on Christmas eve.

Just days before her death the BBC had aired ‘The Royle Family’s’ 2006 special episode, The Queen of Sheba, which told the story of her character’s death. 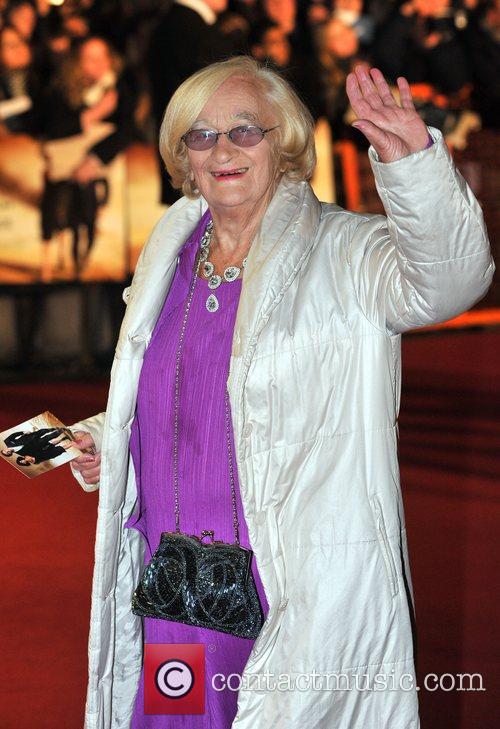 Smith’s death comes just months after the passing of co-star Caroline Aherne, who died from lung cancer in July,

Richard E Grant, who starred opposite Smith in the 1997 George Orwell adaptation Keep the Aspidistra Flying, added: “Liz Smith-I loved working with you on the George Orwell film & privileged to have played & danced together R.I.P. X.”

Smith got her acting start later in life, after being approached by director Mike Leigh at age 49 while selling toys in Hamley’s “The moment that my life transformed was when I was standing in Hamley's one Christmas, flogging toys, and I got a message from this young director named Mike Leigh,” she later recalled.

“I was nearly 50 at the time, but he wanted a middle-aged woman to do improvisations. I went to an audition and I got the job of the mother in this improvised film – Bleak Moments, his first film – and it changed my life.”

She would later become a regular fixture on British television, in series such as ‘2point4 Children’ and ‘The Vicar of Dibley’. But it was her role as Nana in ‘The Royle Family’ that fans will remember most fondly.

Speaking about her final appearance in the series, in 2006 episode The Queen of Sheba, Smith said: “I felt it was an ending of a whole thing. It was not just one lift, it was the whole concert of the story. They each say goodbye in a way that it’s almost, ‘Goodbye, it’s being lovely knowing you’.”

In 2008 at aged 87, Smith announced her retirement from acting. A year later she accepted a MBE from the Prince of Wales, who told her that the characters from the BBC sitcom were, ”nothing like my family, thank God".