Hollywood superstar Liv Tyler has given birth to her second child with fiancé, and David Beckham’s best friend, Dave Gardner. Armageddon actress, and daughter of Aerosmith’s Steve Tyler, Liv confirmed the news of the couple’s new arrival on Instagram on Sunday night. 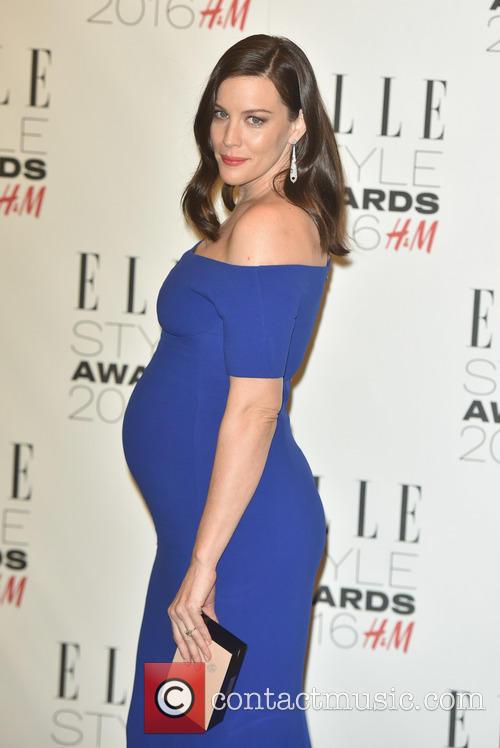 Liv Tyler has given birth to her third child, Lula Rose

The pair have named their new bundle Lula Rose Gardner who is a sister to one-year-old Sailor. Gushing, The Leftovers star said: "Hello!!!! Our beautiful baby girl is here!!! Lula Rose Gardner we are soooo happy heart exploding with love!!!!"

Liv has an 11-year-old son, Milo, from her previous marriage to Royston Langdon and Dave has a son Grey with his ex-wife, former socialite, Davina Taylor.

Liv, 39, and Dave met in 2014 and became engaged during a secret Christmas proposal.

Last year the couple were dividing their time between her home in New York City, Dave’s home in London and Austin, Texas, where Liv was filming her HBO series.

At the time, she said: "We’re doing everything we can to be together, but right now because of work, we’re going back and forth."