The actress and her partner David Gardner have their first child together.

Liv Tyler and her partner David Gardner now confirm the arrival of their first child together, following the birth on Wednesday (February 11th 2015). It's a baby boy, which marks Tyler's second son in total. 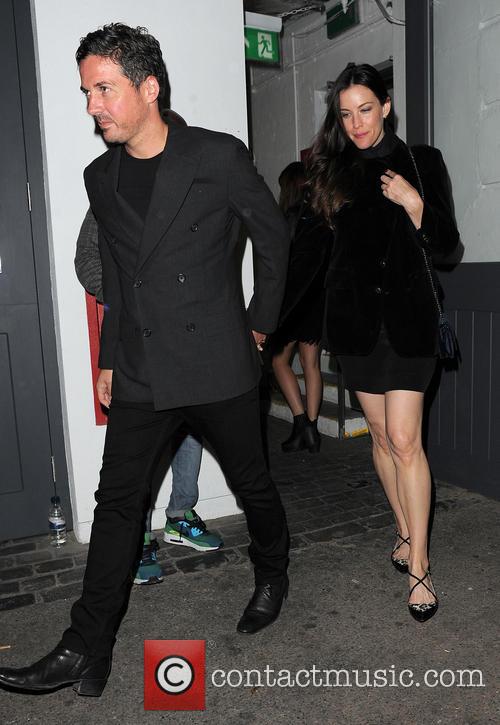 The child (whose name is yet to be publicly announce - or even chosen, for all we know) remains healthy according to their representative, despite allegedly being two and a half months premature. He may have to remain under the watchful eye of doctors for a few weeks, but the family appears confident in his condition.

'He's healthy and everyone is very happy', their rep disclosed to People. Tyler and Gardner, an entertainment manager, are already parents to children from previous relationships. Tyler is mother to 10-year-old Milo, whose father is her ex-husband Royston Langdon of the British rock band Spacehog, while Gardner has a 7-year-old son named Gray.

Tyler confirmed that she was once again pregnant back in September 2014, and admitted to Town & Country magazine in November that she was really enjoying being pregnant again. 'The most fun thing about being pregnant again is having those mom hormones flowing around', she confessed. 'You're more present in your body, and it's making me? a better mother for Milo. You become more like a child.'

Tyler, who's well known as the daughter of Aerosmith frontman Steven Tyler as well as her numerous acting roles from 'Lord of the Rings' to 'The Incredible Hulk', gave her fans a first look at her bundle of joy three months ago, uploading a black and white image of her bulging belly to her Instagram followers and looking positively radiant.