Alongside other high profile stars like Emma Thompson and Maggie Gyllenhaal, Tyler has added her voice to the debate around sexism and ageism in the movie industry.

The gender and age gap in Hollywood has been one of the most talked-about issues in the movie industry of the year so far, and Liv Tyler has become the latest star to add her voice to the conversation, saying that being in her late thirties means she’s being treated like “a sort of second-class citizen” when it comes to roles that she’s cast in.

Tyler turned 38 in July this year, describing it as a “crazy number”. She has found that in the recent past that she’s frequently being assigned minor roles in movies that are usually merely as somebody’s wife. 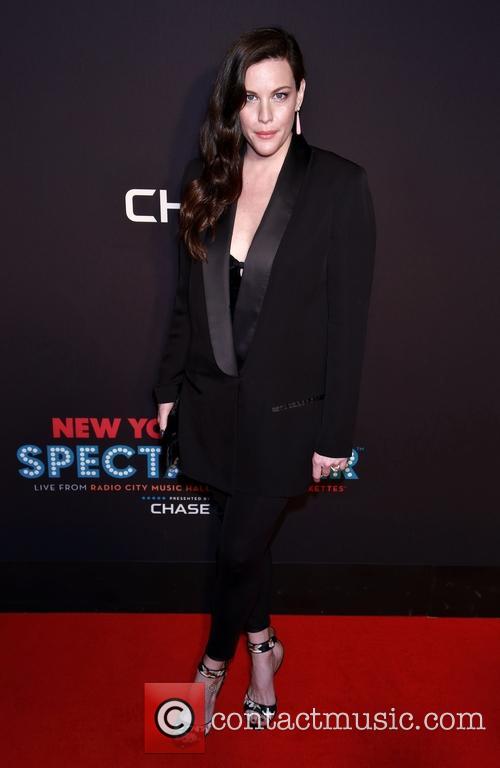 Liv Tyler has spoken out against sexism and ageism in Hollywood

She told More magazine: “It’s not fun when you see things start to change. When you’re in your teens or 20s, there is an abundance of ingenue parts which are exciting to play. But at [my age], you’re usually the wife or the girlfriend — a sort of second-class citizen. There are more interesting roles for women when they get a bit older.”

However, Tyler is enjoying her current role on the small screen – as Megan Abbott on the well-received HBO series ‘The Leftovers’ – which is suitably complex and multi-dimensional. TV acting requires being in the dark a lot more about a character’s destiny, as opposed to filming movies.

“With a film, you have the script, and you know the beginning, middle and end,” she explained. “With TV, they write as they go. I have no idea what my character is going to be doing… which is frustrating. Part of me loves it, and part of me hates it, having no control.”

Tyler is the latest in a recent slew of female stars speaking out against sexism and ageism in the film industry. Maggie Gyllenhaal, Emma Thompson, Meryl Streep, Helen Mirren, Sandra Bullock and Salma Hayek have all testified about how it becomes much harder for women to land great movie roles as they get older.

Thompson even told the Radio Times earlier this year that things have actually gotten worse in this respect. “I don’t think there’s any appreciable improvement, and I think that, for women, the question of how they are supposed to look is worse than it was even when I was young.”