Liv Tyler Dreams Of Life On An All-women Commune 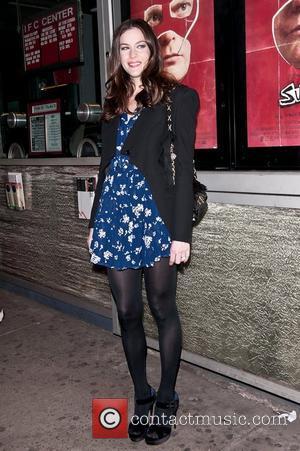 Actress Liv Tyler dreams of living in an all-women commune.
The Lord of the Rings star, who was married to British rocker Royston Langdon until they split in 2007, has learned to value the company of women and would love nothing better than to live surrounded by them.
She says, "I would live on a commune if I could. I just love women. I'm so fascinated by them.
"I'm fascinated by the way they smell, and the way they look, and they way they think and move and react, and how different we all are."