Little Mix want to perform with the Spice Girls

Little Mix have revealed they've spoken to the Spice Girls about the idea of performing together in the future. 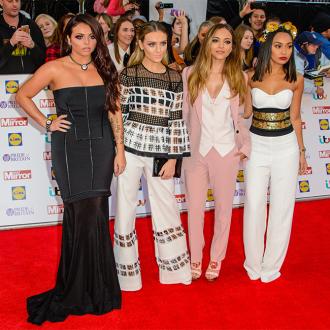 Little Mix want to perform with the Spice Girls.

Perrie said: ''We'd love to be involved with it. We love the Spice Girls and want to perform with them. They know that.''

Jade Thirlwall added: ''Hopefully we get to support them and do a duet.''

However, Jesy has confessed she's worried the Spice Girls' latest reunion won't live up to to first time because Victoria Beckham has ruled herself out.

She told the Daily Star newspaper: ''It's never the same if they don't all do it. Then again they were still successful when Geri [Halliwell] left, because they were so iconic. But it wouldn't work if Little Mix weren't all together.''

And Perrie agreed, saying: ''I feel whatever the Spice Girls do they will be loved, because they're insane.''

Scary Spice herself, Mel B, previously said if they got back together it would have to involve all members - herself, Victoria Beckham, Emma Bunton and Mel C - because otherwise it would be pointless. 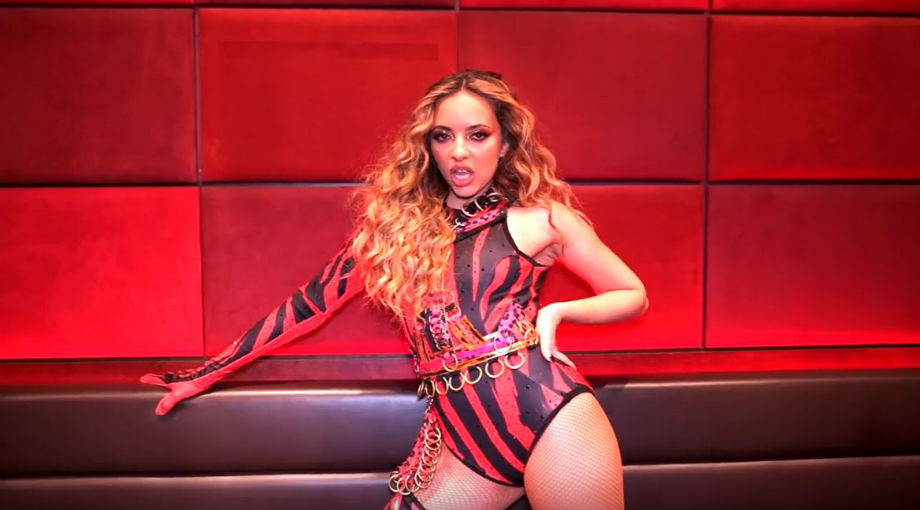 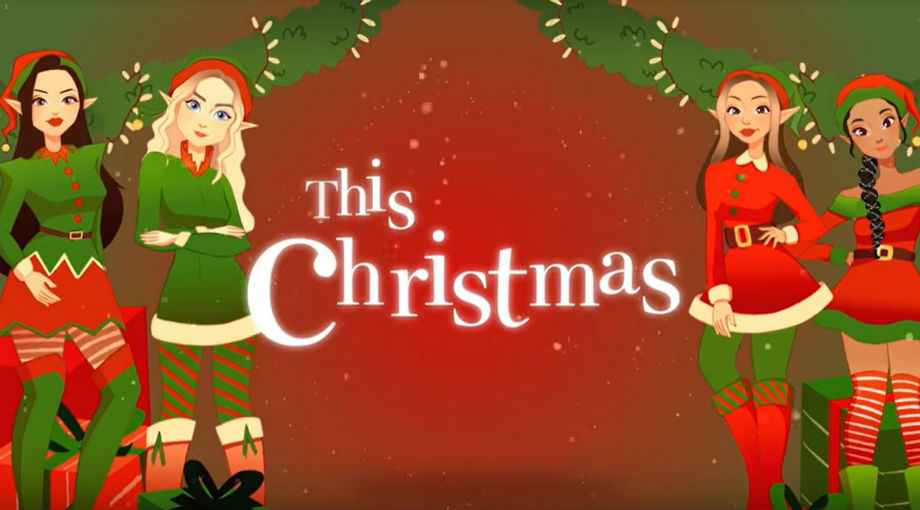 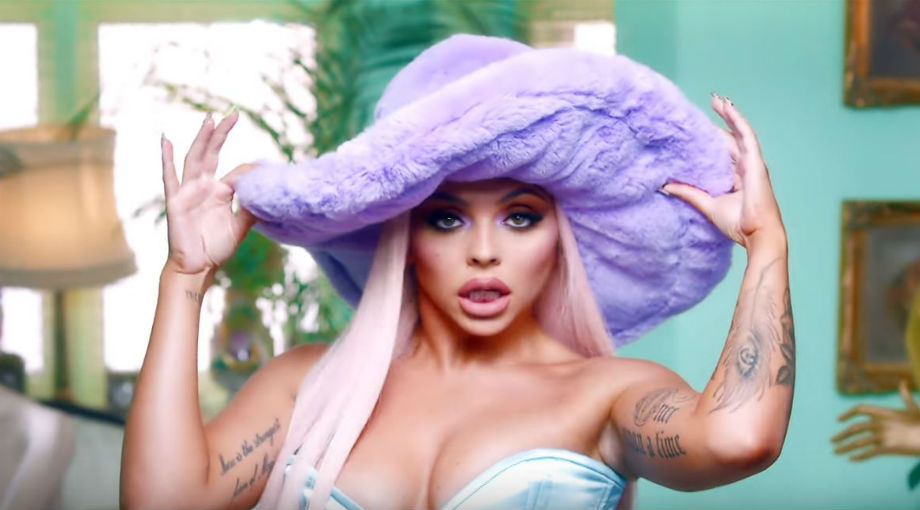 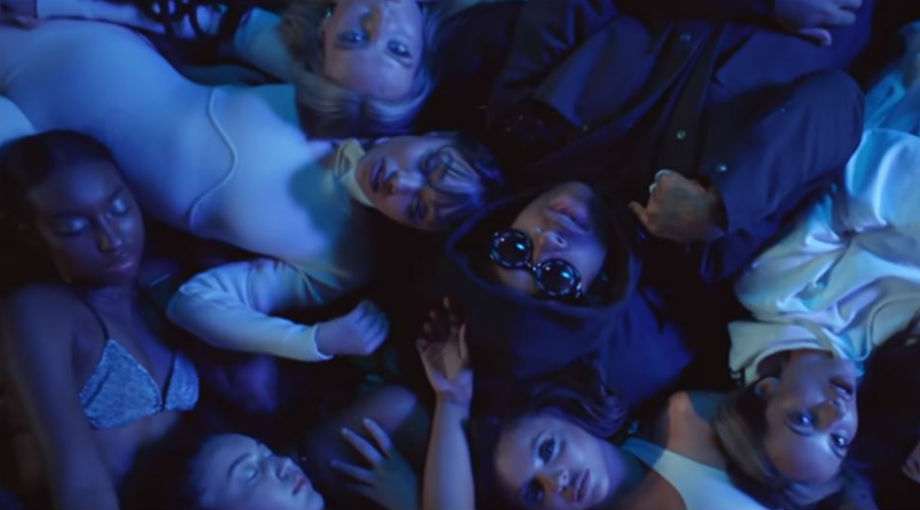