The band were due to perform in Belfast

Little Mix have been struck down by illness again with the girl band having to cancel two of their Belfast gigs just minutes after the doors opened. The Black Magic ladies were due to play a matinee and an evening show at the SSE Arena but they pulled out as Jesy Nelson was unwell. 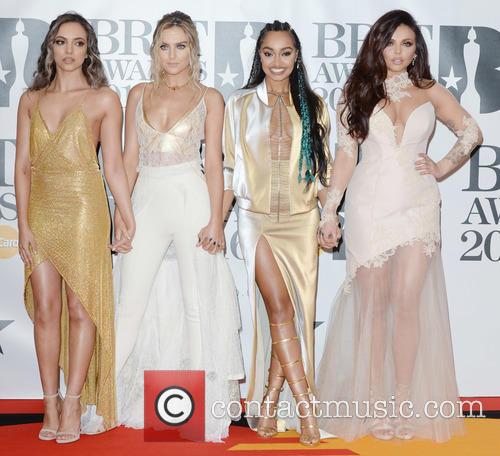 Fans were informed by text message that the shows would not be going ahead as scheduled and thousands more heard the announcement via speakerphone after they had just entered the building ready for the afternoon performance.

A statement from show promoter Aikens said: "We regret to announce that both Little Mix shows at the SSE Arena will not take place today due to Jesy being unwell and not able to perform.

"Please hold on to your tickets - we hope to be able to make a further announcement on possible rescheduling later today."

This is the second time Jesy has had to pull out of the girls’ Get Weird tour when the singer couldn’t fly to Japan to perform due to a "horrid ear infection".

Many Irish fans were left devastated and tearful by the news with parents concerned the rearranged concert would not take into account the school timetable.