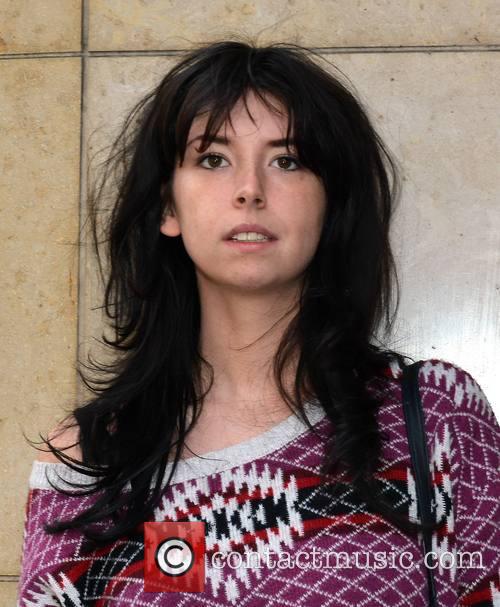 A week in music videos... We finally get the first glimpse of what's in store for Kings Of Leon's sixth album 'Mechanical Bull' with their new single 'Supersoaker'. It's probably one of the most highly-anticipated albums of the year following their 2010 offering 'Come Around Sundown' which reached the top spot on the UK album charts and number 2 in the US. If you're a fan of awesome, driving rock anthems, then after listening to 'Supersoaker' you'll be the first to grab a copy of the new album in September. Listen to Supersoaker here.

Just as fresh and anthemic is London band Bastille, who stole the hearts of the nation with their debut album 'Bad Blood' earlier this year - an easy chart topper responsible for such tracks as 'Pompeii' and 'Laura Palmer'. They have now released a moving video for their emotional track 'Things We Lose In The Fire' which also managed to chart despite not being released as a single. Bastille are currently on a major world tour and will appear at the likes of Japan's Summer Sonic Festival, Leeds and Reading Festival and Berlin Festival this summer. Watch the video for Things We Lost In The Fire here.