Lissie (born Lissie Maurus, 1982) Lissie is an American folk-rock singer who rose to fame with the release of her 2010 album Catching a Tiger.

Childhood & Early Musical Career: Lissie was born to an interior designer mother and a physician father in Rock Island, Illinois. At the age of nine, she played the title role in the musical Annie.

After being expelled from high school, she eventually studied at Colorado State University in Fort Collins, during which time she gigged frequently, opening for bands that were playing in town.

Lissie collaborated with DJ Harry on a song entitled 'All My Life', which was used on a variety of TV shows such as House, Wildfire and Veronica Mars.

In 2008, Lissie was invited by Lenny Kravitz to open for him on his Love Revolution tour and later on that year, another song that she had written, 'The Longest Road' (with DJ Morgan Page).

Lissie's EP 'Why You Runnin'?' was produced by Bill Reynolds of Band of Horses. The British songwriter Ed Harcourt co-wrote the song 'Oh Mississippi' from the EP.

At the start of 2010, Lissie toured the UK with Joshua Radin from Ohio. After signing with Columbia Records, Lissie's debut album, Catching A Tiger was released in June 2010 and was produced by Jacquire King.

Personal Life: Lissie lives in Ojai, California, choosing to be close to LA, but not near the congested centre. In her interviews, Lissie has professed to be a fan of writers such as JK Rowling and Philip Pullman. 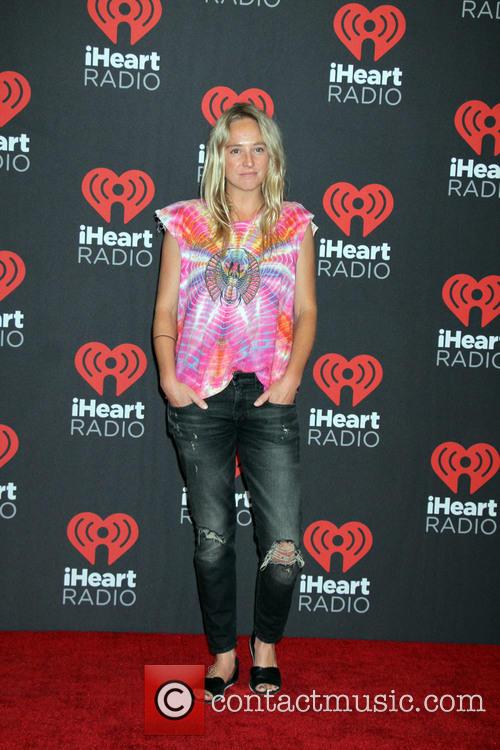 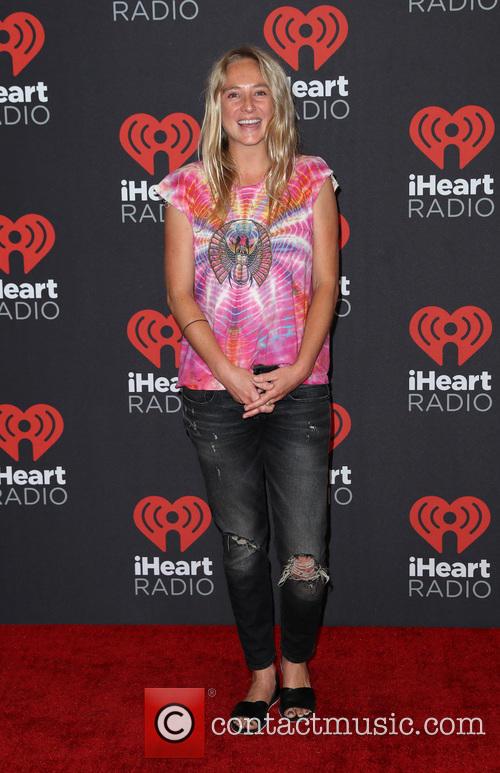 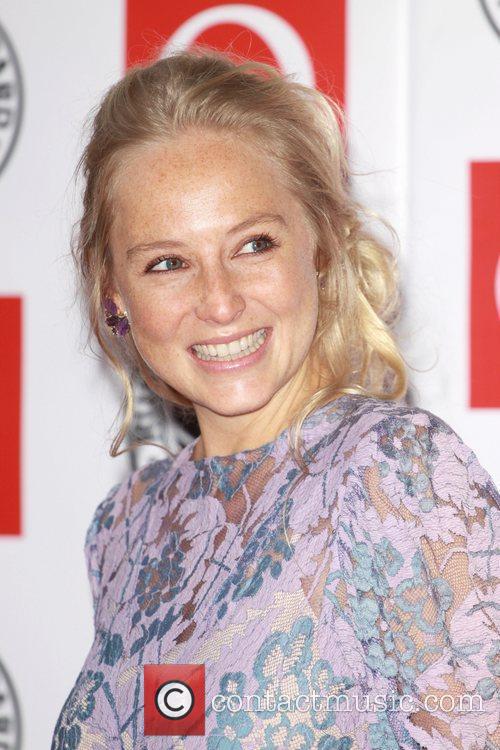 Since landing the lead role in 'Annie' at the age of nine it would seem Illinois-born Lissie Maurus has been destined to perform, a statement justified when Lenny Kravitz picked her as tour support in 2008 - before she had released an album. Fast-forward two years and the time now comes for that record, which will be supported in the UK this autumn by shows with The Script and her own tour. 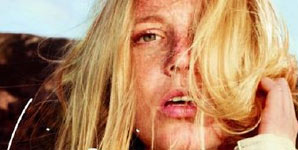 When you learn that 'Catching A Tiger' was recorded in Nashville it comes as no surprise to find a prominent country influence, which is introduced in the acoustic opener 'Record Collector'. The track further grabs attention for Lissie's beautiful voice, which is highlighted again in gospel piano ballad 'Oh Mississippi', a rather snooze-inducing conclusion to the record. In between the bookends the slower tracks are frustratingly dire ('Bully' and 'Everywhere I Go'), particularly when compared to the occasions where Lissie explores her heavier side. 'When I'm Alone' is anthemic soft rock that creates a fantastic atmosphere, while 'In Sleep' is again well-crafted and features a superb guitar solo outro that brilliantly continues well beyond the expected duration. The middle couplet of 'Loosen The Knot' and 'Cuckoo', whilst not to the same quality, are very listenable album tracks and on 'Worried About' there is an interesting amalgamation that can be described as funk-folk. Unfortunately it lacks a strong hook, but certainly displays that Lissie may be capable of combining her pallet. As things stand, the lack of cohesion means the quality fluctuates to detrimental effect, resulting in a frustratingly inconsistent listen.