Lisa Vanderpump has revealed she didn't get along with her former 'The Real Housewives of Beverly Hills' co-star Teddi Mellencamp. 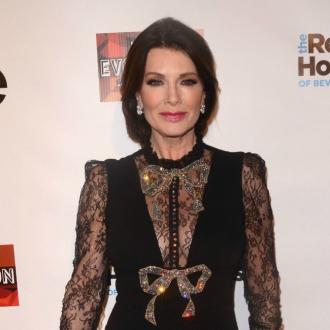 Lisa Vanderpump has claimed she didn't have a ''good experience'' with ''boring'' Teddi Mellencamp.

The pair starred on 'The Real Housewives of Beverly Hills' together before the former quit last year.

And after it was revealed that Teddi has departed the reality series after two years this week, Lisa revealed she didn't get along with her former co-star.

Speaking on her 'All Things Vanderpump' podcast, she said: ''I don't know, people said because she was boring.

''I certainly didn't have a good experience with her, so boring would be one of the nicer things that I could say.''

Teddi referenced claims she was let go for being ''boring'' as she confirmed her exit.

The 39-year-old star admitted she is devastated that her contract hasn't been renewed and feels like she's breaking up with someone.

''I don't want to bore you, but I figured I could give you a little update on what's going on. I recently found out that my contract as a Housewife is not being renewed.

''Of course I could give you the standard response of, 'Oh we both came to the decision that it would be best.' ''Nah, I'm not going to do that -- that's not who I am. Of course when I got the news I was sad. It feels like a breakup, almost because you develop such strong relationships with the cast, with the crew. And you get to do incredible things that you probably never get to experience without the show.''

She continued: ''That being said, I'm really looking forward to the future and being able to focus on my family, my friends, all in. I really feel like I have some exciting things ahead. And you know what? I'm pretty busy with this lil' nuggs.

''So, thanks for coming along on this journey with me and I'll see you soon.'' 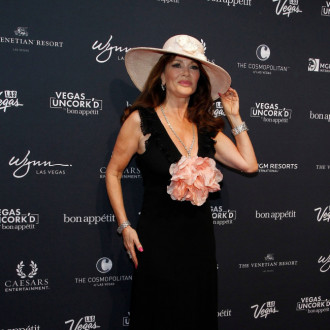 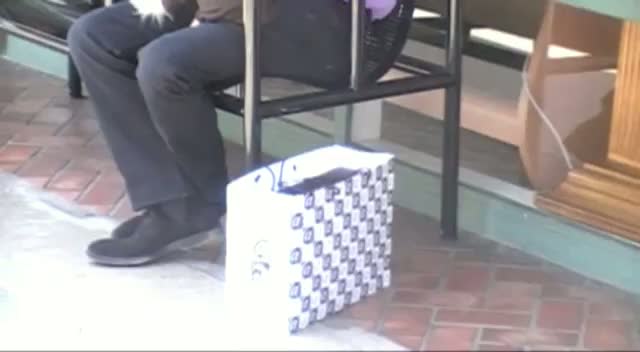 Lisa Vanderpump Is Shocked After Being Informed Of Vidal Sassoon's Death 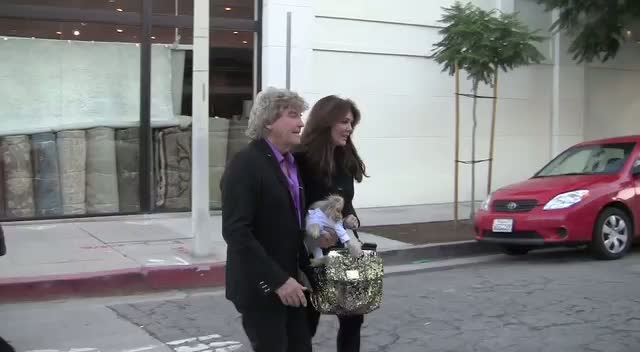 Lisa Vanderpump Tells Photographers Not To Meet Her At Home 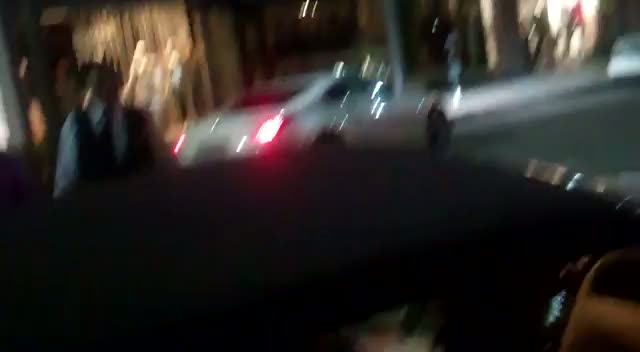