A drama set around a cultural movement in 1970s Britain, this film captures the period beautifully, but its story is so underdeveloped that it leaves the fresh young cast without proper characters or relationships to play. The depiction of teens in need of their own sense of belonging is strong, but without a story to connect with, the film leaves its audience struggling to maintain interest. 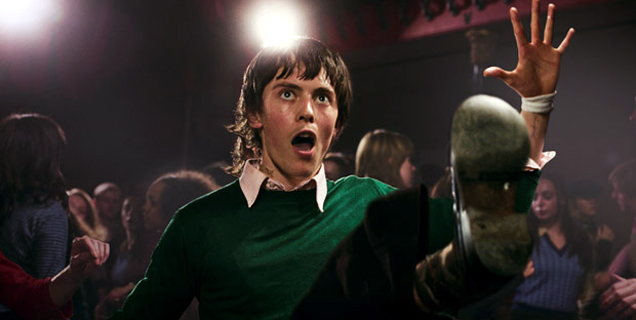 It's 1974 in Lancashire, and teenager John (Elliot James Langridge) is an outcast at school in search of some friends. Then the lively Matt (Josh Whitehouse) introduces him to Northern Soul, underground American R&B that's circulated on bootleg records. So he drops out of school, disappointing his favourite teacher (Steve Coogan) and his parents (Christian McKay and Lisa Stansfield). As he digs deeper into the movement, John makes some new friends (including Antonia Thomas and Jack Gordon) and takes on the star DJ Ray (James Lance) by scrounging for never-heard recordings. But along with learning a new way to dance, John is also introduced to the drug scene, which basically scuppers his and Matt's plan to save cash for a trip to America. And it's Ray who understands that John's only hope of success as a DJ is to ditch Matt.

The best part of this film is this friendship between John and Matt, which was sparked by a shared interest in soul music and then was strained by the scene itself. Writer-director Elaine Constantine vividly captures this world, including the teen sense of hopefulness and independence. But she seems far more interested in depicting the period and the music than in keeping a focus on the characters and their friendships. People drift in and out of the story, relationships refuse to develop into anything meaningful, subplots come and go at random, the romance is barely hinted at and the drug-addiction strand starts to get preachy.

'Northern Soul' To Rewrite "Embarrassing" Representation Of The Scene [Trailer]

Northern Soul, Elaine Constantine's new British film about the dance culture that swept across the north of England in the 1970s, will be released on October 17. It features an intriguing and talented cast including newcomer Elliot James Langdridge, musician Lisa Stansfield and veteran Ricky Tomlinson, as well as cameos from Steve Coogan and John Thompson. Constantine, a documentary filmmaker and photographer has a deep attachment with the scene, having got into it as a schoolgirl in Bury, Lancashire.

John (Elliot James Langridge) doesn't fit in. He is victimised by his teacher (Steve Coogan), his mother (Lisa Stansfield) is ashamed of him, and he is often bullied. He fights back in whatever small way he can, but there is nothing he can fully channel his energy into. That is, until he discovers northern soul. Not only can he express his heart and soul on the dance floor, but he steadily begins to gain more and more confidence from day to day. He and a friend decide to start up their own northern soul dance club in order to raise funds to travel to America. As events steadily escalate out of control, the one thing that remains constant in the boy's lives is the soul music. 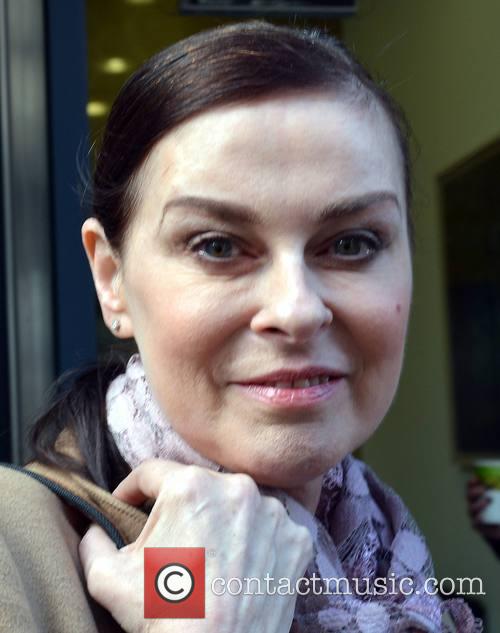 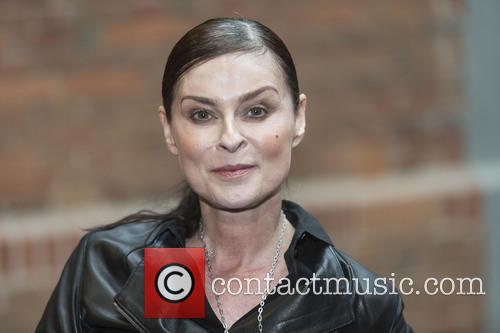 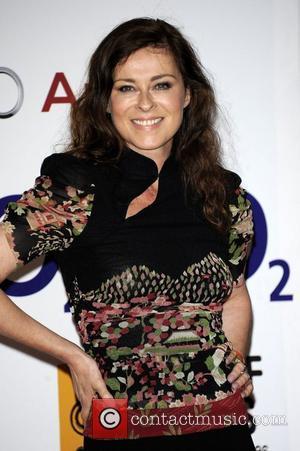 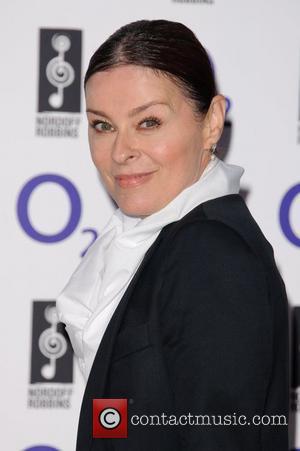