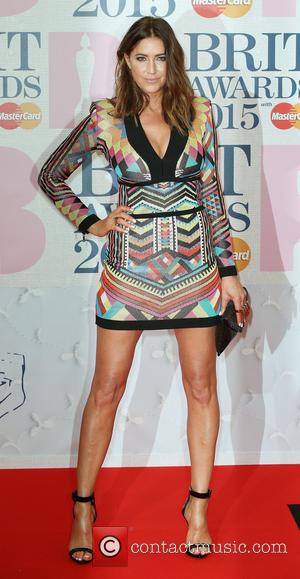 British model-turned-Tv and radio presenter LISA SNOWDON has split from her boyfriend Adreti Monney after a year of dating.

George Clooney's ex-girlfriend began the romance in January, 2014, and hit headlines a month later (Feb14), when Monney, also known as Tim Wade, was caught by a policeman pushing her into a wall on the streets of London.

He pleaded guilty to assault last spring (14) and was handed a conditional discharge and fined $160 (£100).

Snowdon forgave him for the attack and did not press charges, but they have since parted ways.