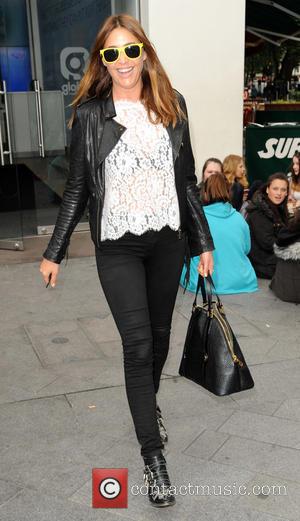 LISA SNOWDON's boyfriend has been fined after admitting attacking the British model-turned-Tv presenter in the street.

The brunette beauty's partner Adreti Monney, also known as Tim Wade, appeared at Highbury Magistrates' Court in London after he was caught pushing the 42 year old into a wall by a policeman in February (14).

He pleaded guilty to assault was handed a conditional discharge and fined $160 (£100).

A representative for Snowdon, who started dating Monney in January (14), insists the couple has moved past the incident and is staying together, telling Dailymail.co.uk, "They had had an argument which led to a very minor scuffle in the street.