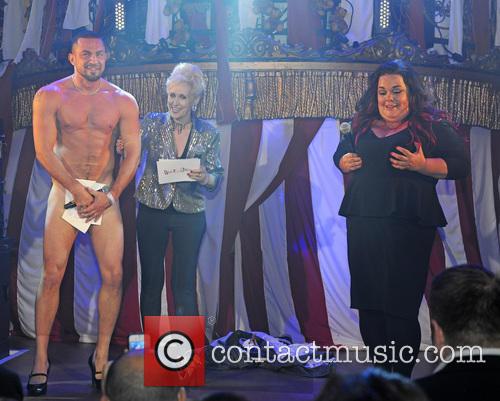 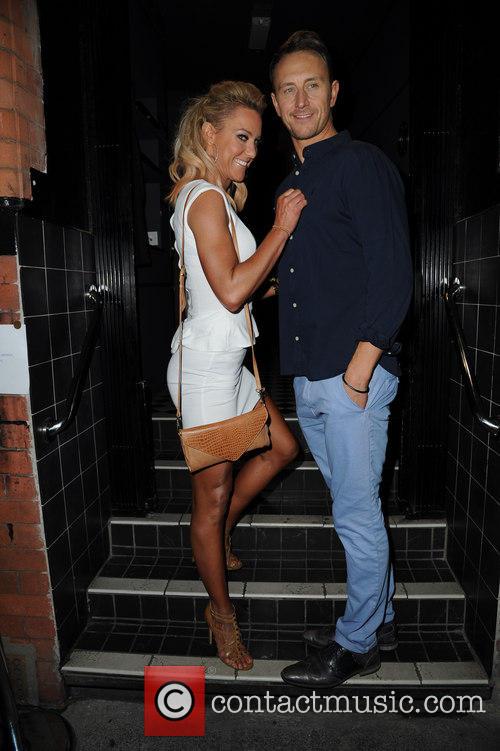 The first live show of the current series of The X Factor suffered a ratings drop compared to last year's figures, with the viewing numbers down by 1.7 million from a 10.9 million average last series to 9.2 million this series.

If that wasn't bad enough for the show's bosses, the BBC's rival reality show, Strictly Come Dancing, improved on last year's ratings by going from 7.5 million to 8.7 million this year. However given that even with a ratings boost in tow the BBC show still hasn't managed to knock ITV's centrepiece show from atop it's perch must give the show's bosses some solace. Still, whilst the show was still the most watched show on British TV last night, its share of viewers considerably lower than last year, drawing in an average 40% of the available audience on Saturday night, while last year it dragged in a more impressive 49%.

Last night, the dwindling X Factor viewers got to watch 'wildcard' Christopher Maloney be given a second chance as he returned to the show having been spared by the viewer's vote. Meanwhile, over on the Beeb, Lisa Riley proved herself to be the dark horse of the contest as she finished the night atop the leader board with an impressive rendition of the cha cha cha.