The 48 year old daughter of Elvis is getting divorced for the fourth time.

Lisa Marie Presley, the daughter of the music icon Elvis Presley, has filed for divorce from her husband of ten years, Michael Lockwood, according to her representative.

The only daughter of Elvis and business magnate Priscilla Presley, who herself pursued a lengthy career in music, cited irreconcilable differences in their relationship as the cause of the divorce in court papers she filed back on June 13th.

TMZ cites the 48 year old singer as uninterested in any financial settlements, having had a post-nuptial agreement in place. “She doesn’t want any of his money,” an unnamed source told the site on Tuesday (June 28th). 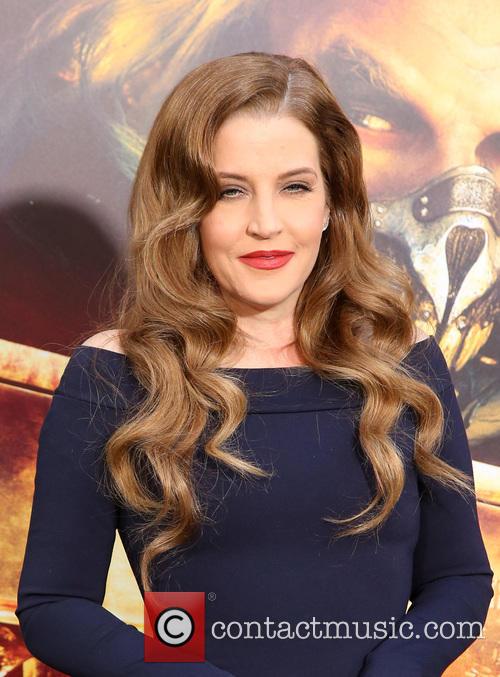 The couple, who celebrated their tenth wedding anniversary back in January this year, are parents to seven year old twin daughters Harper Vivienne Ann and Finley Aaron Love. She is believed to have requested full custody of the girls, offering 55 year old Lockwood monitored visitation rights, but hasn’t demanded spousal or child support.

This was Presley’s fourth, but longest-lasting, marriage. She wed musician Danny Keough in 1988, having two children with him (daughter Riley Keough, now actress, and son Benjamin Keough) before they split up in 1994. The pair have subsequently remained on very good terms, however.

She was then married to high-profile stars Michael Jackson from 1994 to 1996, and actor Nicolas Cage from 2002 to 2004. She tied the knot with Lockwood, her guitarist and sometime producer, in January 2006, and they have led a private life on their estate in Hidden Hills, California.

Speaking about her husband and twin daughters in a rare interview with The Sun in 2013, Lisa Marie said: “They came as a blessing in the middle of all this destruction… everyone was leaving my life, although that was people exposing themselves for what they were. So there was good light in the tunnel.”

More: Riley Keough, Lisa Marie Presley’s daughter, is ‘not delusional’ about marriage despite admitting her relationship with her husband might disintegrate