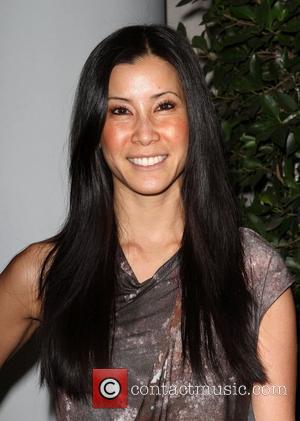 Lisa Ling, the American journalist and television personality, who yesterday spoke on 'The View' about her recent miscarriage, has been confirmed as the host of this year's 'California Hall of Fame', reports the Sacramento Press. The red carpet event, which will be broadcast live on 14th December 2010, will see Barbra Streisand, Betty White, and Facebook creator MARK ZUCKERBURG recognised for their 'legendary achievements'.
37-year-old Ling will be joined by news reporter and correspondent JASON KENNDY as co-host for the ceremony, which is set to be held at the California Museum. The other 2010 inductees include the 'Avatar' director James Cameron, country music legend Merle Haggard, the author ANNE LAMOTT and the artist WAYNE THIEBAUD. Inductees are honoured for their achievements in the areas of politics, activism, philanthropy, sports, business, entertainment, technology, fitness, and literature.
All recipients of this year's awards will personally receive the 'Spirit of California' medal from Arnold Schwarzenegger, and First Lady Maria Shriver, and guests at this year's ceremony are expected to include Clint Eastwood and his wife Dina Eastwood. The event will be broadcast live on the Comcast Hometown Network. 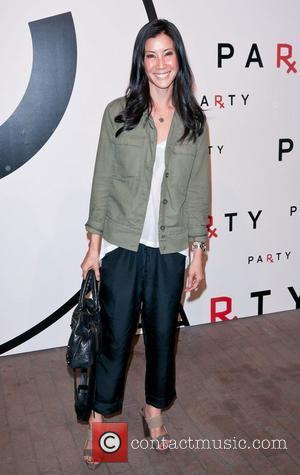 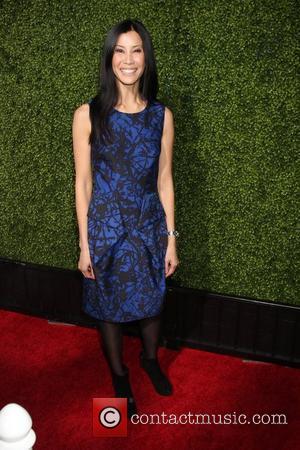 Lisa Ling Gets Emails From Oprah At 2am