A group of three best friends from a New Jersey suburbia set up a rock band in 1964 after seeing The Rolling Stones perform on television and enlist one boy, played by John Magaro, as the lead vocalist. He changes his look and defies his father who is unimpressed with his son's big ambitions; especially when he expresses a desire to move away to where rock music is the main scene. When the band receive a contract to play seven nights a week for six months, things start to take a chaotic turn when he starts getting involved with a girl, fighting with his band mates and struggling to maintain a relationship with his father.

'Not Fade Away' is named after a Buddy Holly song that The Rolling Stones covered in the same year the movie is set. It is a story about living in the moment; not worrying about the future and forgetting about the past, taking every positive opportunity available. It has been written and directed by the genius behind New Jersey mob series 'The Sopranos', David Chase, in his feature film directorial debut. This emotionally charged drama flick is set for release this winter on December 21st 2012. 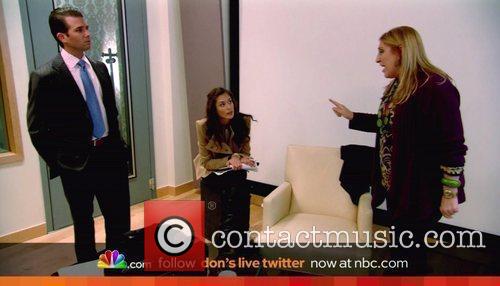 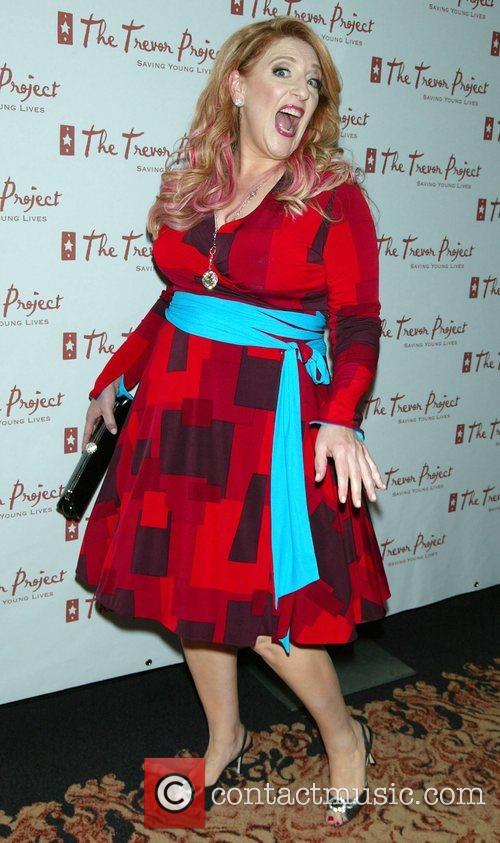 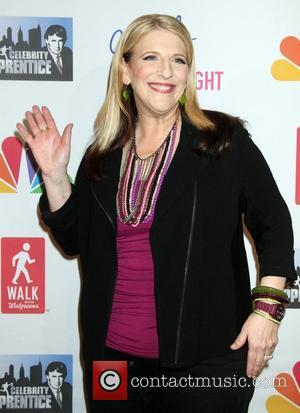 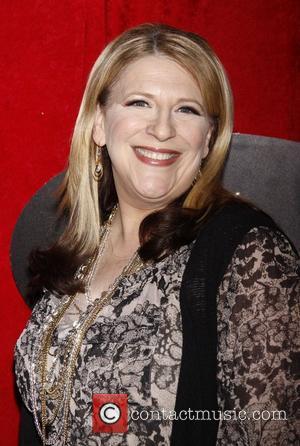