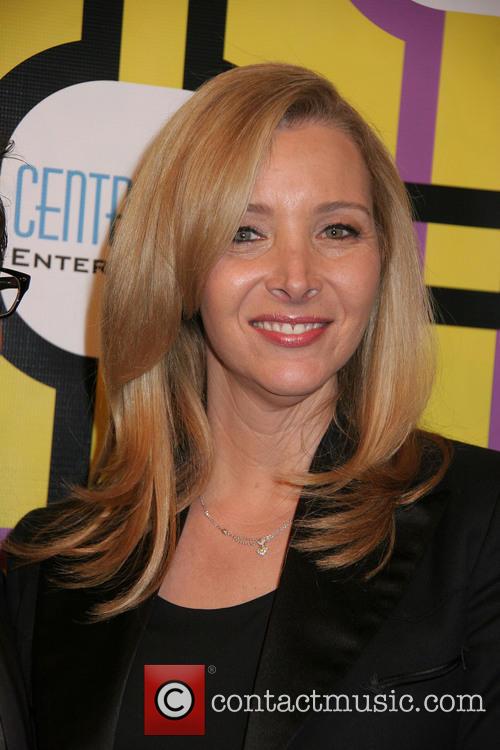 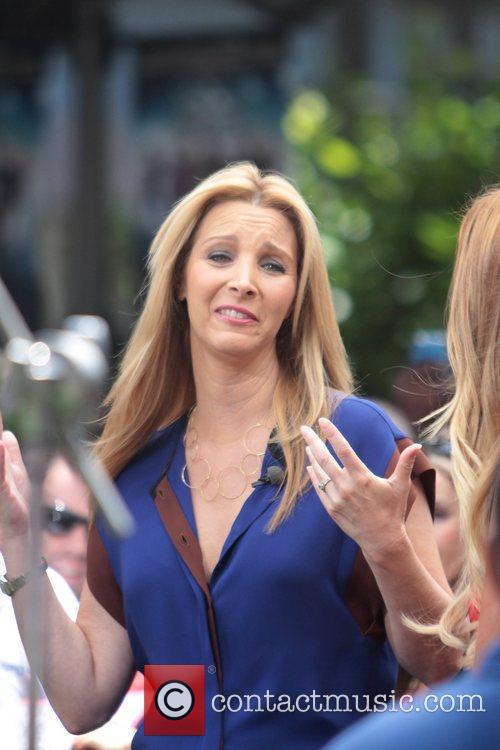 Sadly, Lisa's Probably Won't Be A Comedy Role In Scandal.

Scandal will be Kudrow's biggest acting commitment to date after Friends tenth season wrapped in 2004, signalling the final run for her best-loved comedy character, Phoebe Buffay. No details have been released by the network or showrunner Shonda Rhimes about the character Kudrow will play or how long she'll be on the show, but Deadline states that Kudrow's will be recurring cast member rather than a one-off entrance.

On the show, Kudrow will be reunited with her Emmy-nominated producing partner, Dan Bucatinsky, with whom she co-produces web-to-tv improve show Web Therapy and TLC's Who Do You Think You Are?. Kudrow has starred in several films since Friends ended, including Easy A, P.S. I Love You and Hotel For Dogs. 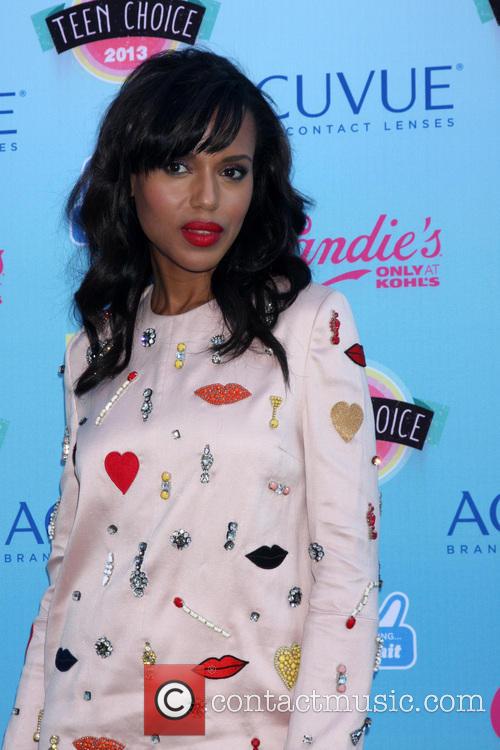 Lisa Kudrow Will Star Alongside Kerry Washington In The Hit Political Drama.

The show's creator Shonda Rhimes gave a brief insight into the plot of season three when she recently spoke to THR and mentioned that President Fitzgerald Grant's (Tony Goldwyn) re-election is likely to be a feature of season three. "We're going to head in that direction, but I don't know if we're going to get there in the first half of the season," Rhimes said. "But we are heading in that direction. It's a big deal. We're at the timeline where that starts to be an issue."

Season three of the electric Scandal will debut on 3rd October this year.