Lisa Kudrow Is Joining Jennifer Aniston's Husband Justin Theroux In The Adaptation Of Bestselling Thriller The Girl On The Train. 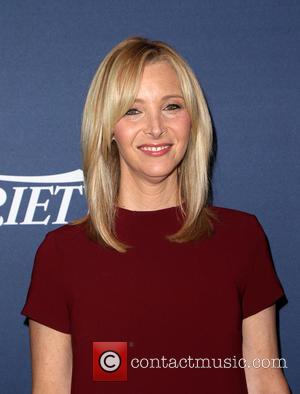 The actress has been cast in the star-studded screen version of British author Paula Hawkins' novel of the same name, joining lead actors Emily Blunt and Jared Leto.

Blunt is set to portray an unemployed alcoholic called Rachel, whose husband, played by Theroux, left her for his mistress. Kudrow, who co-starred with the actor's wife on Friends, will play his former co-worker.

Rebecca Ferguson, Allison Janney, Haley Bennett, and Edgar Ramirez also star in the film, which will be directed by The Help's Tate Taylor.

The book has become the fastest-selling adult novel in U.S. history, after shifting more than three million units since it was published in January (15).