Lisa Kudrow felt left out, when she read false reports that her co-stars had already agreed to do a Friends reunion.

Friends fans might have had their dreams squashed by NBC adamantly denying any rumours of a reunion, but so did Lisa Kudrow. During her appearance on Conan this week, Kudrow admitted to having fallen for a false report and a rather convincing graphic. In fact, the Friends actress claimed the graphic was so good, that she began wondering why no one at NBC had spoken to her about joining the project. 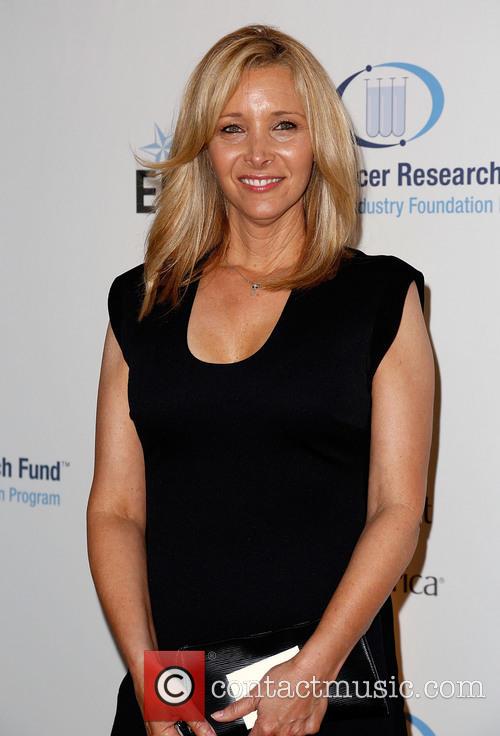 Kudrow herself was fooled by reports.

"Okay, first of all. The graphic for this one thing was unbelievable. It looked really real," Kudrow told Conan O'Brien. "And then they were posting this article and the headline was like, 'NBC Confirms 5 out of 6 of the Friends Are In,' and I went, 'Oh my God. They didn't ask me.'"

Earlier this year, rumors had been circulating for a while that a reunion of unknown nature – a movie, reunion special or even an entire season – was being planned at NBC. However, the network itself dispelled the gossip, releasing a statement that there were absolutely no plans for a reunion. Kudrow herself caught on to the hoax eventually. On Conan, the actress reported feeling bad, because she had to quell the hopes of Friends enthusiasts. 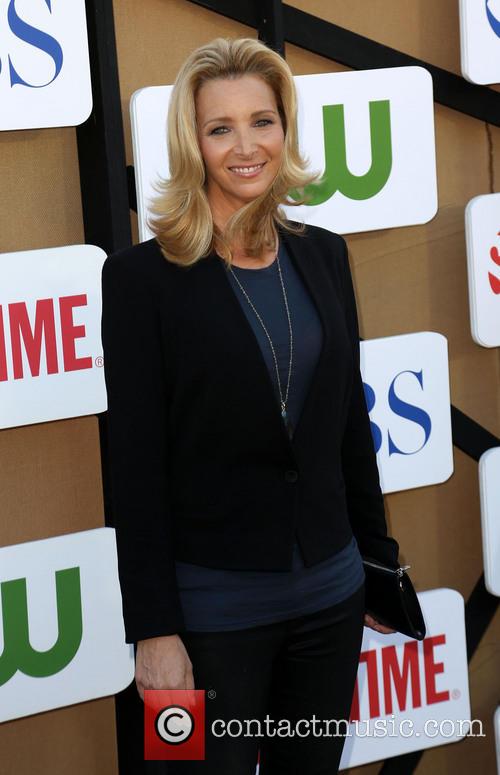 She didn't want to disappoint the show's sometimes too avid fans. 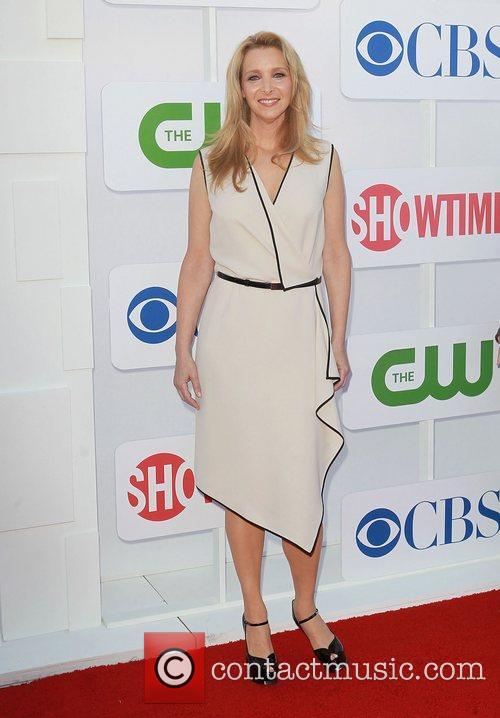 The star said she felt left out of the group.

Apparently, all six of the main cast would be up for reprising their roles – as they have stated in numerous interviews through the years. So since NBC won’t do it, maybe it’s time to open a Kickstarter a la Veronica Mars?