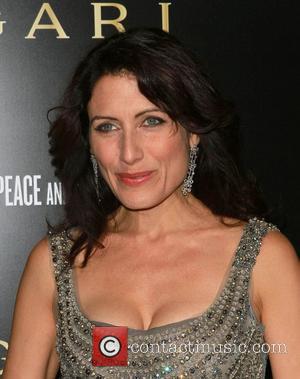 HOUSE star Lisa Edelstein has filmed a harrowing new TV ad in which she acts out an abortion gone wrong.
The actress plays a 1950s woman staggering down a dark hallway in the new MoveOn commercial, which takes aim at U.S. Republican politicians, who are seeking to stamp out medical insurance coverage for abortions.
The ad illustrates the dangerous conditions women historically faced around reproductive choices.
Edelstein states, "Decades ago, women suffered through horrifying back alley abortions. Or, they used dangerous methods when they had no other recourse."
The ad goes on to point out that the Republicans have recently launched an attack on a woman's right to choose, referring to the fact that in the last several weeks they have introduced bills which, among other things, would effectively prevent women from using their own money to purchase insurance that includes abortion coverage, and that would allow hospitals to let a pregnant woman die rather than perform a life-saving abortion.
The actress, who plays a single mum on House, says, "I decided to do this ad because I believe that every woman needs to know the grave danger that women's reproductive rights are facing in Congress right now. I hope that women across America tell Congress that these bills are an attack on women's health and that they are unacceptable."
The ad ends with a terrified Edelstein, dressed in modern day clothing, tearfully opening a closet door to reveal a wire clothes hanger, a scene symbolically associated with the dangerous situations women were forced into before they gained reproductive rights. 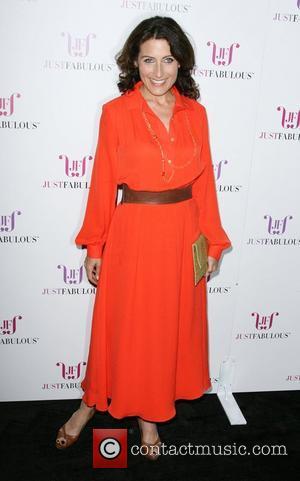 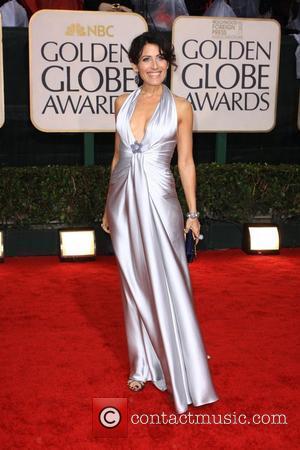 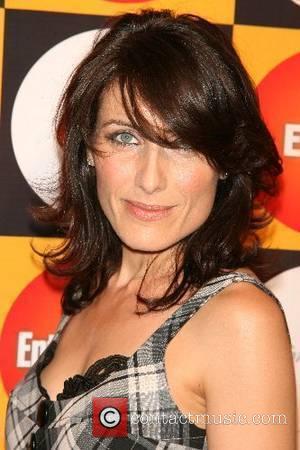