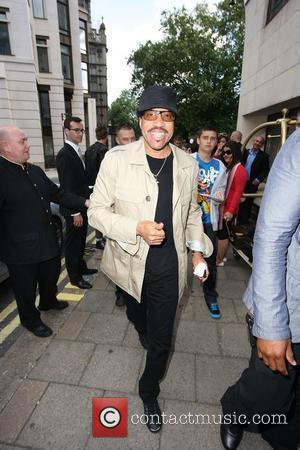 Lionel Richie is still struggling to come to terms with the death of Michael Jackson - the veteran singer misses his pal "every single solitary day".
Richie enjoyed a long friendship with the Thriller hitmaker, who was godfather to his daughter Nicole, and he was devastated when he passed away last year (09).
And more than a year after the tragedy, Richie admits he is still grieving the King of Pop.
He tells Britain's The Sun, "I think about Michael every single solitary day. If you have ever lost a parent, you'll know that you'll do something and think, 'Oh I'll ring mum and tell her.' Then you remember you can't ring mum. It's the same with Michael. I think of something I want to tell him and then I remember. How can you even comprehend that? It's just too much. He was a big part of my life..."