Kenny Rogers has revealed that Lionel Richie wrote his hit song 'Lady' while he was sat on the toilet. 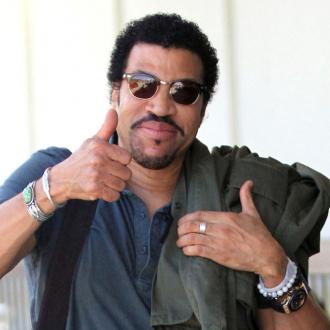 Lionel Richie wrote Kenny Rogers' hit song 'Lady' while he was on the toilet.

The former Commodores singer penned the 1980 hit for Kenny, and the country legend has revealed Lionel went to the restroom for inspiration to write the track's second verse when they were in the studio together.

During an appearance on the 'Today Show', Kenny said: ''Lionel doesn't write entire songs, he writes ideas. We were in the studio recording the song, and I said, 'Where's the second verse?' and they said, 'Lionel's in the toilet writing them right now.' ''

Kenny had no problem with Lionel's unconventional method and can appreciate he got the peace he needed on the toilet to come up with the right lines.

The 75-year-old musician - who is being honoured at the Country Music Hall of Fame with an exhibit entitled 'Kenny Rogers: Through the Years' documenting his incredible career - added: ''Lionel can't write unless he has the pressure to write. ... He went in there to kinda get away from everything and to focus.''