It's the first British chart topper the singer has had in 23 years.

He’s done it! As was indicated mid-week, Lionel Richie has indeed secured the Number 1 spot on the UK Albums Chart. We reported on Wednesday that the 66 year old headed up the mid-week charts for the week ending July 5th, and now he’s secured his first British chart topper in 23 years with The Definitive Collection.

The greatest hits compilation originally enjoyed a chart peak of Number 10 when it was first released in 2003, and climbed an incredible 103 places from last week to become the highest seller in the week after his tremendous Glastonbury performance last Sunday.

Richie played a hit-packed set to rapturous crowd of more than 100,000, as well as the millions of TV viewers watching at home. The so-called ‘Glastonbury effect’ on chart sales clearly worked like a charm for the legendary soul singer. 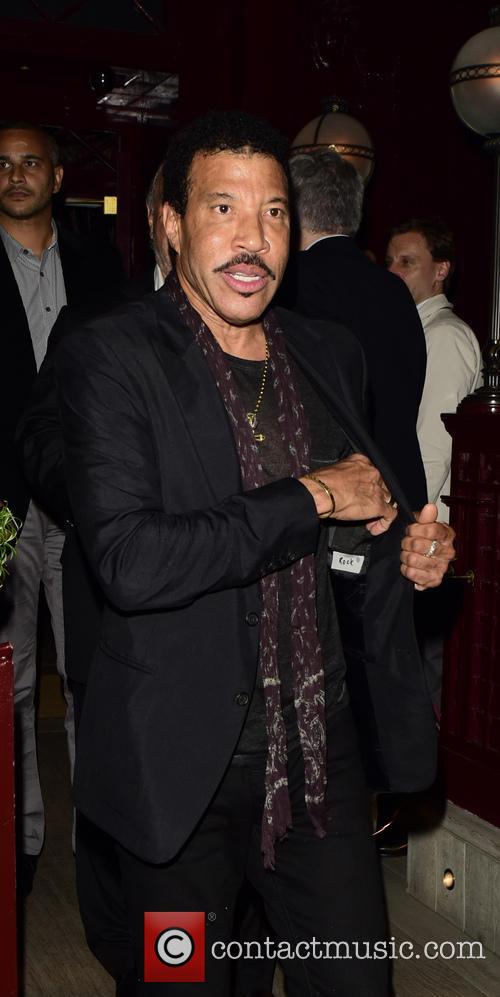 Speaking on Wednesday (July 1st), he said he was already “overwhelmed [from] performing at Glastonbury in front of all those people”, adding that “for the fans to make the album Number 1 is unbelievable.”

The effect was seen all over the chart to differing degrees, with over a dozen artists who performed at the festival enjoyed boosts in their sales and chart positions. Florence + The Machine, who headlined on Friday in the absence of the Foo Fighters, were knocked down to Number 2 with their third album How Big, How Blue, How Beautiful.

The highest new entry in the chart came from Richard Thompson, whose album Still started at Number 10. American rapper Meek Mill entered at Number 13 with his second album Dreams Worth More Than Money. There were other new entries in the Top 100 from Neil Young & Promise of Real (No.24); Miguel (No.31); Joy Williams (No.89) and P Money (No.96).

This is also a significant chart in UK music history, as it is the last one to ever be announced on a Sunday. Clara Amfo hosted the last ever chart in its current format on Radio 1, before its move to Greg James’ drivetime show on Fridays at 4pm on July 10th.

Lionel Richie feels as if he has 'survived' fame

Lionel Richie to return to UK next summer for Nocture Live