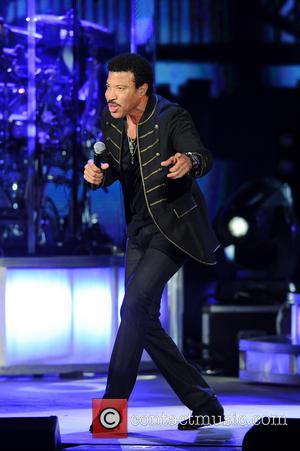 The benefit trip will bring 100 philanthropic donors and special guests from all around Tuscany, Italy to the charity bash, which will also be attended by Sophia Loren. Bocelli will sing along with the Maggio Musicale Fiorentino Orchestra, directed by Zubin Mehta.

MCEntire, who will be handed a special honour commemorating her long-term support for charities during the evening, and Richie will join previously announced performers Ronnie Dunn and Sinbad.

The festivities will culminate with the star-studded gala dinner on 7 September (14) at Salone dei Cinquecento in Palazzo Vecchio in Florence.

The event will benefit the Andrea Bocelli Foundation and the Muhammad Ali Parkinson Center.