The crooner has announced a residency in Las Vegas

If Lionel Richie’s epic Glastonbury performance showed anything, it was that the legendary motown star can still go all night long - something he’s clearly desperate to do again after announcing a residency in Las Vegas in 2016. Lionel Richie - All The Hits will begin in April next year and will be the start of 20 shows in May, September and October for the Dancing on the Ceiling singer as he asks his audiences ‘is it me you’re looking for’? 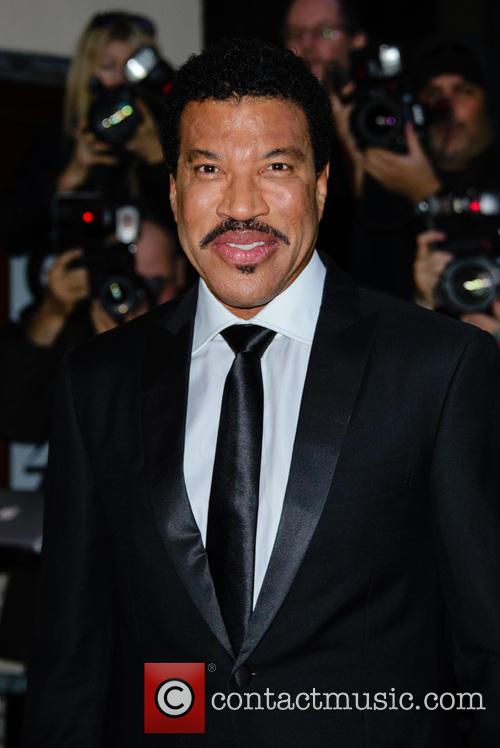 Lionel Richie has announced his residency in Las Vegas

Apparently, the 66-year-old decided to give Las Vegas a go after speaking to his 21-year-old son Miles who responded with "WE are going to have the greatest time".

MORE: Lionel Richie On Course For Number One Album After Glastonbury Performance

Speaking to the LA Times, Richie said: "It’s just time. And it’s the perfect place to try out new material, to get close to what’s going on in the business."

An LA residency stalwart is Britney Spears who has just seen a two year extension to her successful Pieces of Me residency.

MORE: Barbra Streisand And Lionel Richie - The Way We Were Video

To perfect his own performance, Richie said: "I’m going to see Britney soon because I want to see what she does."

In addition to his residency, Richie will also be honoured by The Recording Academy next year as its MusiCares person of the year.

Performers at the gala in February 2016 will include Pharrell Williams, Luke Bryan and Lady Antebellum.