On the eve of the award show, BET has announced a performance by Lifetime Achievement honoree Lionel Richie.

It’s almost time for the BET awards and tonight’s show promises some memorable moments. Lionel Richie has been tapped to perform during the annual award show, as well as being this year’s Lifetime Achievement honoree. He joins this year’s lineup, which also includes stars like Jennifer Hudson, Usher, Robin Thicke, Pharrell Williams, Nicki Minaj, John Legend and Drake. 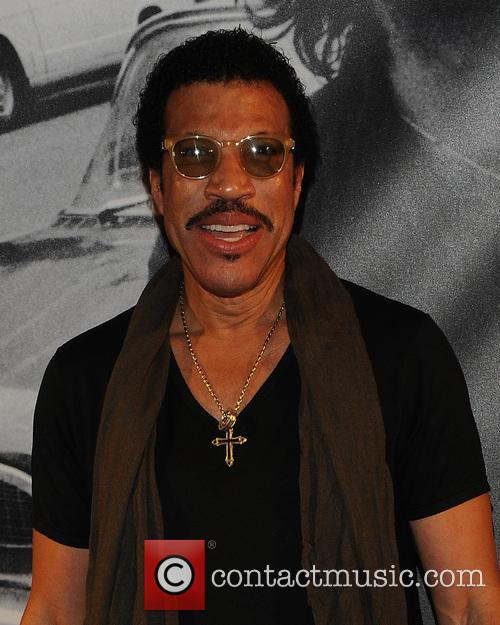 Richie is being honored for over four decades of transformational music.

Currently in the fifth decade of his career, Richie’s list of achievements is quite impressive. He has sold over 100 million albums worldwide and won five Grammy awards. His music has changed the face of soul and R&B, but Richie frequently crosses genre lines to experiment with pop, soft rock and even country.

More: Chris Rock Announced As The Host Of The 2014 BET Awards

Richie has posted a message on his official Facebook page that reads, “So incredibly honored to be a winner of the BET Awards Lifetime Achievement award!”  He also posted a link to a BET-produced video in which he muses on his own personal journey to stardom. It’s a must-watch for diehard Lionel fans, but the big one will be his BET performance. 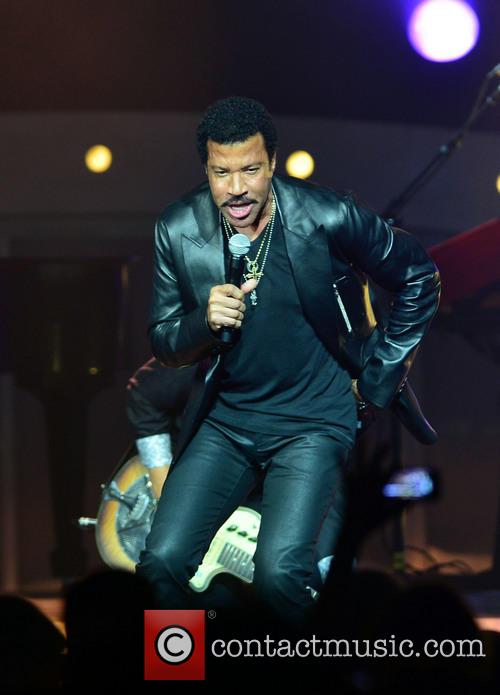 At 65, Richie is still active and performing regularly.

The award show airs tonight (Sunday, June 29) at 8 p.m. ET from the Nokia Theatre L.A. Live in Los Angeles. Stay tuned throughout the following week for a recap of the winners and performances.