The Anthemic 'Jambo, Jambo' Verse In Lionel Richie's Party Hit All Night Long Is Gibberish, The Singer Has Revealed. 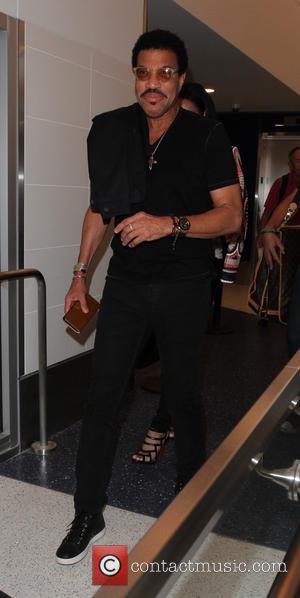 The soul man admits he sought out language experts in a bid to find rhythmic words to fit the theme of his tune, but when high-powered African friends at the United Nations told him there were too many tribal languages for him to study, he decided to make words up.

Richie did such a good job that Africans often compliment him on his Swahili.

"They come up and say, 'Lionel, it's amazing how you put the Swahili (together),'" he tells U.S. news show Access Hollywood. "It's very profound but it's not real."

Recalling the birth of the lyrics, the Hello singer adds, "I needed something infectious... so I called up the U.N. and got the African consulate together and I said, 'Listen guys, gimme some words in some kind of African language', and the guy said, 'Lionel, there are 101 African dialects...' (I said), 'Thank you sir', click (hung up)... and I made it up."