Lionel Richie just keeps the surprises coming! Not only have UK fans got a set of shows in London and Manchester to look forward to, but he's also added six more dates to his 2016 roster and even confirmed that he'll be teaming up with Adele in the near future on a new project. 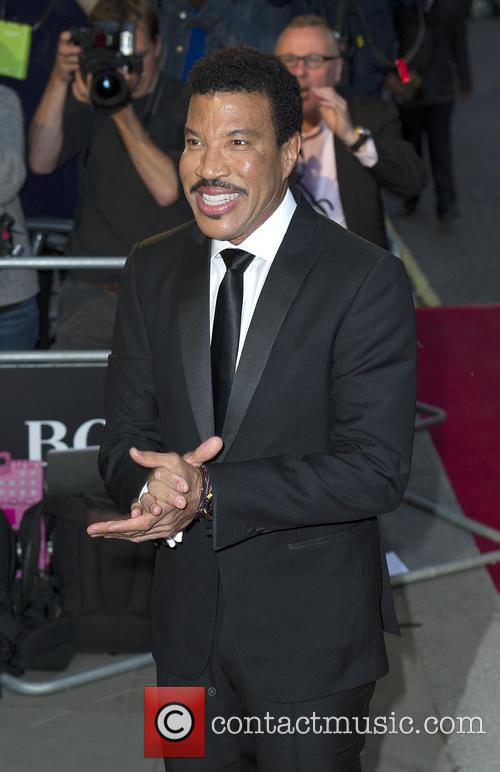 Both Richie and Adele are pretty much the winners when it comes to popularity in 2015, so this combination is proving to be a very exciting one amongst fans indeed. A suggestion for a collaboration first arose when a mash-up of the video for Lionel Richie's song 'Hello' with the one for Adele's hit single of the same name surfaced on the internet, much to their amusement.

Various indignant people even called up Richie to ask him how he felt about her use of the title, but all it's done is make him want to work with her, calling their partnership 'the best pairing you could have'. 'I don't own 'Hello.' I own the melody', he added in an interview with E! News, after revealing that he first thought she had done a cover of his song, in which case he considered retirement.

'We are going to be doing something together - that's already almost in the works... I can almost say that we are talking, but right now she has a mission', Richie explained. 'Her mission is get her record out and go on tour, so until she finishes that cycle, that won't happen just yet. She is committed to that.'

So whilst fans are marvelling over this future project with everyone's favourite Brit, Richie will be taking to the UK for a short tour in June 2016, adding a few more dates to his already announced London and Manchester shows.