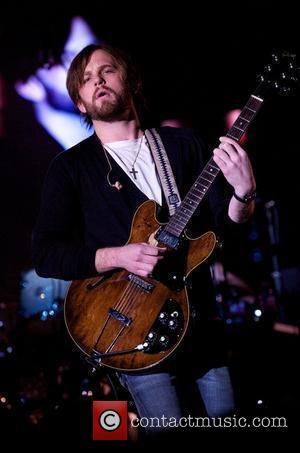 How does this year's line-up shape up against 2012?

The Cure's Robert Smith, One Of The Austin City Limits Headliners, Performing At The Bestival Festival