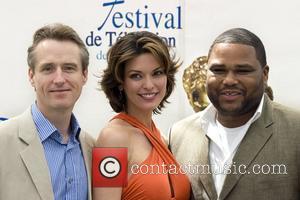 British actor Linus Roache has found a spiritual home in India because the country reminds him of his late mother.
The Batman Begins star was 16 when his mother, actress Anna Cropper, pulled him out of school to join her on the set of TV mini-series Jewel In The Crown in India - and the magical month has always been a beloved memory. Now 44, the actor has been back to India many times since that first trip - and was thrilled when he found out his new film, Before The Rains, would take him back to the sub-continent.
He says, "I feel more at home in India than I do in England. My soul can really breathe there. "I remember that first trip, my mother was coming down the hills in a cab to meet me and they got stranded, so I had to find my own way to my hotel in Delhi with these crazy cab drivers. It was a real eye-opener."
And Roache admits he's had some crazy moments in India: "I've been chased by an elephant. I thought this would be a great advert for Nike shoes.
"I was training for the London marathon and I was in India on one of my trips and I was running with friends up in the hills. We turned this corner and we must've upset this elephant. She came out of the bush roaring with her trunk up. We saw her and you've never seen two guys run like we did; we just took off.
"Now I do yoga in the hills of India. Have mat, will travel." 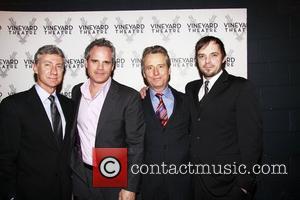