The legendary festival pays tribute to the late Stephen Sutton

Stephen Sutton’s story touched the hearts of many, raising not just money, but awareness for cancer. Although the £4 million he did manage was truly staggering. And in an act of remembrance for Sutton, the main stage at this year’s Download Festival will be named the Stephen Sutton stage. 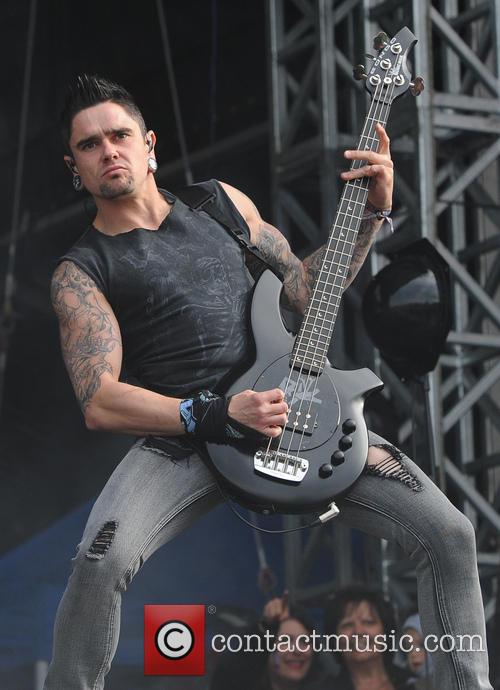 One of the things on Sutton’s ‘bucket list’ was to visit the renown metal and rock festival. Aerosmith, Avenged Sevenfold and Linkin Park will be gracing it this year while last year Slipknot, Iron Maiden and Rammstein headlined.

"At Download HQ, we were very sad to hear about Stephen Sutton's passing," a statement from the festival's organisers said. "For those that don't know, Download Festival was one of the things on Stephen's bucket list and we were honoured to invite him along and have him with us at the festival last year,” the statement added.

“In recognition of his epic fundraising efforts and for being an inspiration to us all, after speaking to his family, we've decided to name the main stage the Stephen Sutton Stage at this year's festival. We'll also be keeping the fundraising going at Download too. Rock in Peace Stephen."

"This is my 'happy because Download Festival tickets came today' face. Ok so the face isn't the best but the tickets are VIP and it's going to be awesome!!!!!,” wrote Sutton on the Facebook page that would garner so much attention. Tragically, Sutton died before he had a chance to visit the festival with the VIP tickets given to him. "Seriously so excited for it! Huge thanks you to Craig Jennings for sorting this out for me and some friends!!” he posted before his untimely death. "No. 37 to be ticked off the bucketlist." (BBC)