Members of Linkin Park have shared an emotional tribute to their bandmate Chester Bennington on the first anniversary since the lead singer’s death.

The remaining members of the hugely popular band, Mike Shinoda, Joe Hahn, Dave Farrell, Rob Bourdon, and Brad Delson, took to Instagram to make a heart-felt tribute to Bennington on Friday (July 20th), the day which marked exactly a year since his suicide.

“To our brother Chester,” they wrote. “It has been a year since your passing — a surreal rotation of grief, heartbreak, refusal, and recognition. And yet it [still] feels like you are close by, surrounding us with your memory and your light. Your one-of-a-kind spirit has authored an indelible imprint on our hearts — our jokes, our joy, and our tenderness.”

“Eternally grateful for the love, life, and creative passion you shared with us and the world,” the post’s caption continued. “We miss you more than words can express.”

A year ago today, Bennington was found dead by suicide in his Los Angeles home at the age of 41. A multiple Grammy winner, he had been known to have struggled with depression and substance abuse for a number of years before his death. 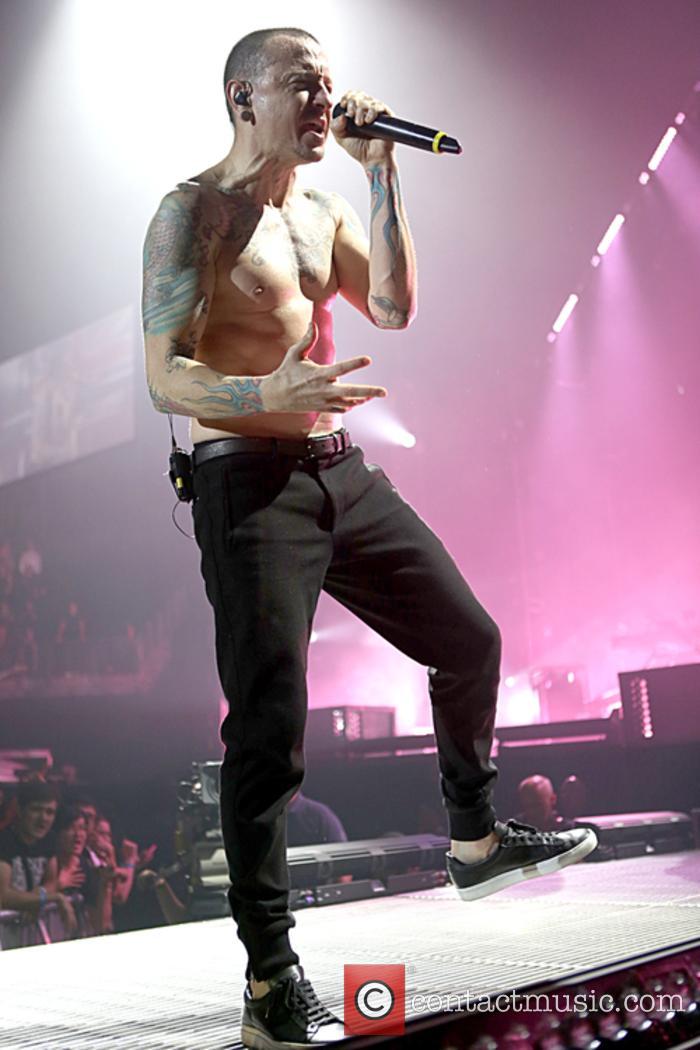 At the time, Linkin Park, who had released their last album One More Light just a couple of months before, paid tribute by writing: “The demons who took you away from us were always part of the deal… After all, it was the way you sang about those demons that made everyone fall in love with you in the first place.”

Linkin Park also remembered their bandmate on October 27th, with a tribute concert at the Hollywood Bowl, and released a live album in December.

More: Linkin Park’s ‘One More Light’ video is a comfort to the bereaved