Although no details of the lead singer's injury was released, fans were informed he was required to undergo "immediate medical attention."

Linkin Park have been forced to cancel the rest of their 'Hunting Party' tour after the band's frontman Chester Bennington suffered a leg injury which is required to undergo "immediate medical attention." 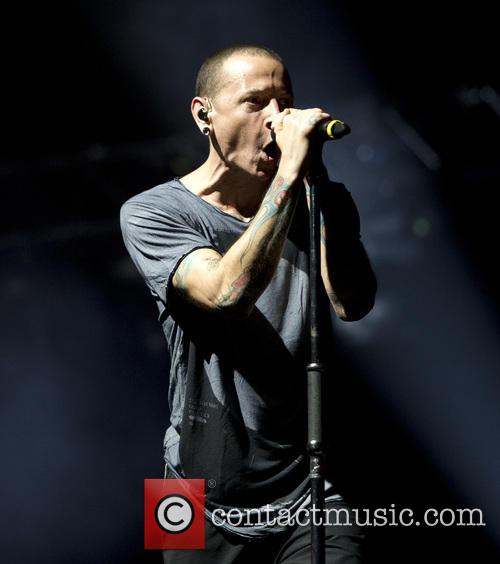 Linkin Park fans were told the bad news via a statement on their website, which read, "Linkin Park regret to inform their fans they must cancel the remaining dates of The Hunting Party tour through February 14th, due to a leg injury of lead vocalist Chester Bennington."

"I'm really disappointed this injury has made it impossible to continue with this tour," Chester also said in the statement. "The first couple of shows were just magical. We will truly miss not being with our fans for the next few weeks. Hope to see you again soon."

The band initially only cancelled two shows, which would have taken place on January 20th in Pittsburgh and also on January 21st in Albany, New York, before pulling out of all the tour's remaining dates through to February 14th.

"I need to take the proper time to assess the severity of my injury and apologize for any disappointment this has caused," the lead singer stated before things took a turn for the worse. "I look forward to seeing you all again soon."

More: Jared Leto: Got My Oscar, Now I'm Going on Tour With Linkin Park - Thanks

This tour is in support of the band's sixth studio album 'The Hunting Party,' which saw Linkin Park return to their heavier style of music. "We didn't make the heaviest record of all time," multi-instrumentalist Mike Shinoda told Rolling Stone in April 2014. "We made a really loud and aggressive Linkin Park record, maybe the loudest we've made."