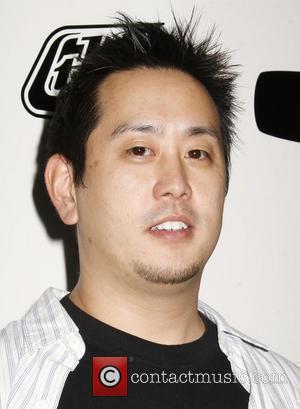 Linkin Park frontman Chester Bennington has written so much new music, he has formed a new band to release it with.
The rocker will unveil Dead by Sunrise this autumn (09) as an outlet for a new album of material he claims was "too dark" for the Numb hitmakers.
Bennington reveals, "I came up with a few songs that felt and sounded really good, but I knew they weren't right stylistically for Linkin Park. They were darker and moodier than anything I'd come up with for the band. So I decided to work on them on my own rather than turn them over and have them transformed into Linkin Park tracks."
Dead by Sunrise's album will be called Out of Ashes.