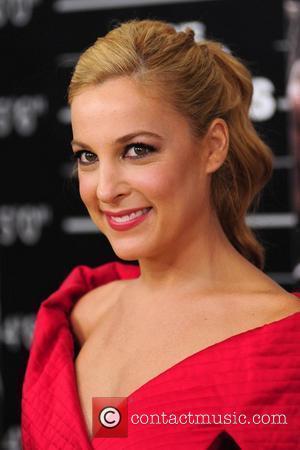 Actress Lindsay Sloane has transformed into a blonde bombshell for a new movie role - but the change of hair colour has attracted "creepy" attention from old men.
The Bring It On star agreed to abandon her natural brunette locks for a part in big screen comedy Horrible Bosses, which she is currently shooting with Jennifer Aniston and Jason Bateman.
Sloane admits she's getting male attention like never before - but it's not a good thing.
She explains, "We're in a very strange business where they make you change your appearance a lot for certain jobs. I get - it's different attention. Look, I'm not a person who gets attention from guys but I'm getting attention from a certain demographic that never really paid attention to me before, much older. Creepy.
"It's interesting the things they say where they think they're being complimentary... It's this thing with men, do they start to talk to you and they think you're going to go home with them?" 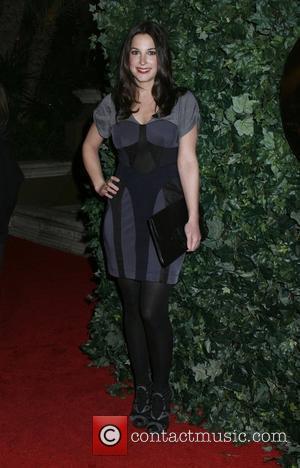