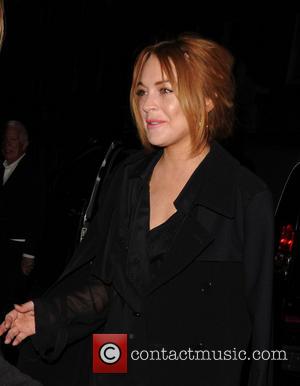 A representative for one of Britain's top retailers has denied reports Lindsay Lohan ran naked around its London store during a recent shopping trip.

Editors of U.K. tabloid The Sun claimed the Mean Girls actress caused a scene during a visit to Selfridges on London's Oxford Street by "streaking" through the crowded department store while trying on items.

The newspaper reported that Lohan was "laughing" as staff "chased" her, but a representative for the retailer has been left baffled by the odd story.

A publicist for Selfridges tells GossipCop.com, "Lindsay is a regular shopper at Selfridges, but there have been no reports - either by our customers or our teams - of anything like the reported event having taken place in our store."

The troubled star has been staying in the U.K. capital in recent weeks amid talks to make her theatre debut on the West End stage.