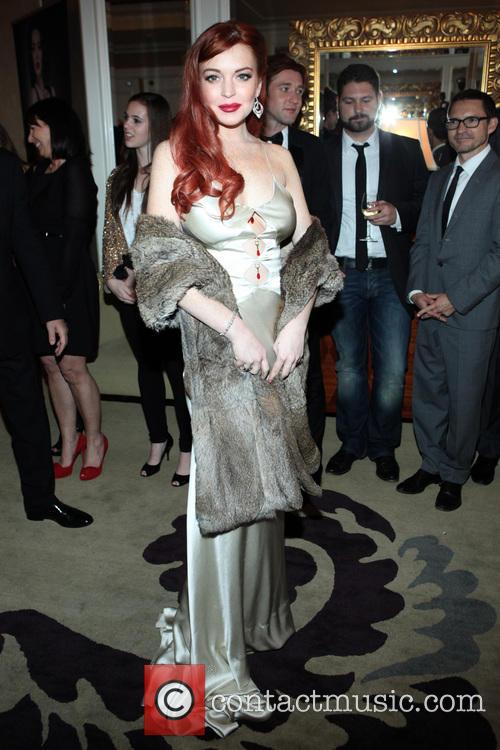 Lindsay Lohan arrives for the premiere of Liz And Dick at the Beverly Hills Hotel.

After months and months of off-camera troublesLindsay Lohan finally got to walk down the red carpet as the star of a production again, the premiere of Liz And Dick - her supposed big comeback - taking place last night at the Beverly Hills Hotel in California (November 20.) To delve into the catalogue of Lohan's misdemeanours, supposed misdemeanours and bad behaviour would be to write a book at this juncture, but it's safe to say a couple of years on court probation looked for a while like they were going to damage the star's career irrepairably. 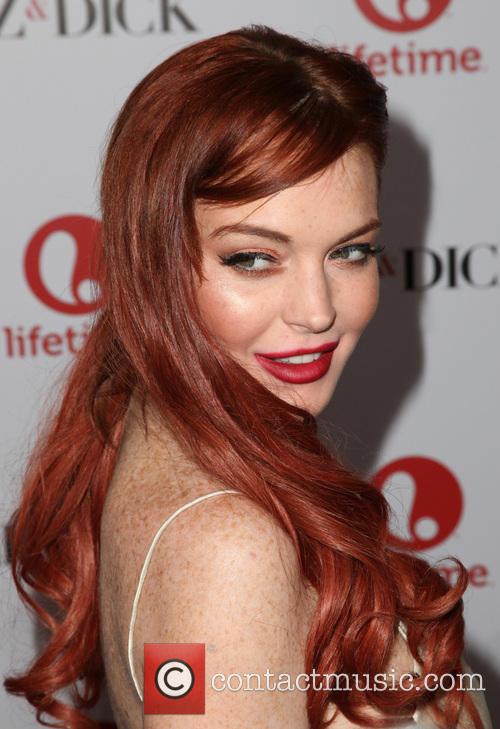 Lohan was looking stunning last night, a darn sight better than some of the states she's turned up in over the past couple of years 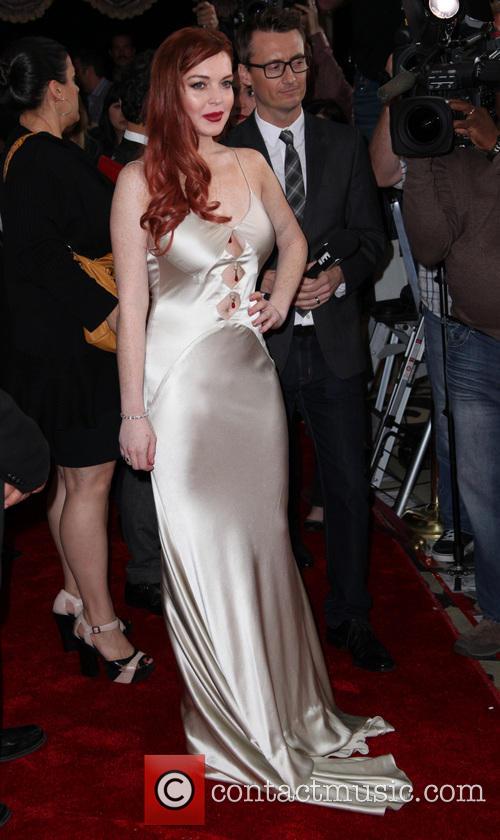 The reviews might have been mixed, but there was still a lot of attention on the former Mean Girls actress as she arrived in Beverly Hills

Nevertheless, it was still all smiles at the premiere last night, and Lindsay didn't look too bad either, donning a silver grown that draped along elegantly behind her, her lipstic bright red and hair draped classily over her shoulders. Also starring Grant Bowler as Richard Burton, and Theresa Russell, David Hunt and Tanya Franks, Liz And Dick airs on Lifetime on November 25. 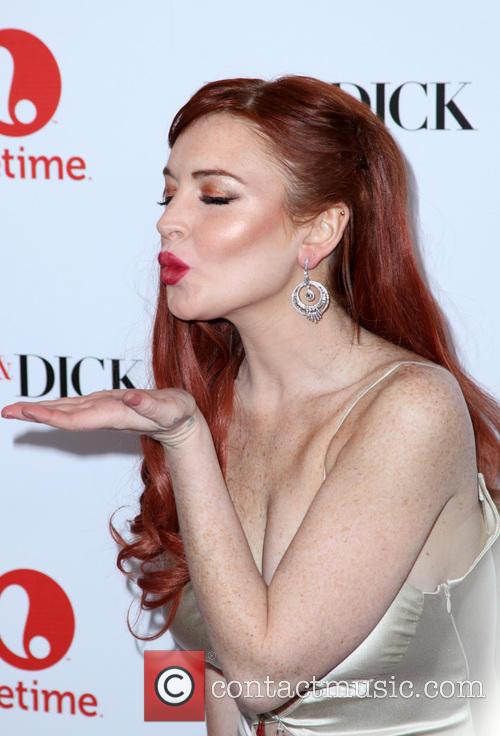 Lindsay Lohan blows a kiss to the past... hopefully