No Big Brother For Lohan 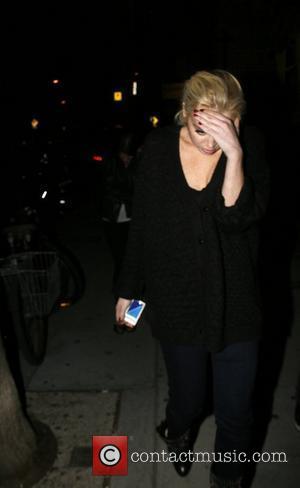 Picture: Lindsay Lohan hides her face as she leaves Wabi-Sabi restaraunt in Venice Beach. enjoying her last days of freedom The troubled actress was sentenced to...

Lindsay Lohan's representative has dismissed reports linking the actress to an appearance in British reality TV show Celebrity Big Brother.
A report published in Britain's Sunday Mirror over the weekend (03-04Dec11) suggested the Mean Girls star was in talks to join the fly-on-the-wall programme, following in the footsteps of American Pie's Tara Reid, who appeared in the last series.
However, a representative for Lohan is adamant the actress has no intention of entering the Big Brother house.
The spokesperson tells E! Online, "Lindsay is not doing Big Brother."
The show is due to air in the U.K. in January (12).